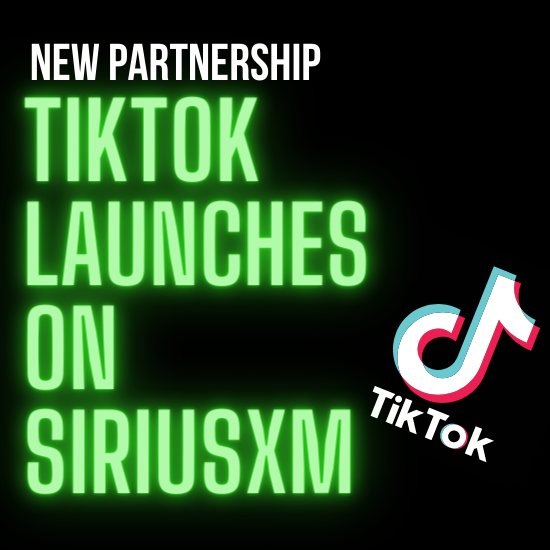 TikTok has gained much traction and popularity throughout the pandemic and has been a big influence on musicians both major and indie. The social media platform is going a step further by partnering with U.S. based streaming company SiriusXM and its parent company Pandora. We’re here to talk about what this means for the two companies, the artists, and audience, as well as why it’s important.

What Is The TikTok SiriusXM Partnership?

SiriusXM and Pandora are implementing new channels dedicated to TikTok. The first to launch are the hosted playlists on Pandora. TikTok creators are able to curate, host, and promote playlists to their fans through the social media app in order to draw more attention to the new feature. Let’s dive into the new features launching with Pandora and TikTok specifically.

In addition to hosting playlists from TikTok creators, Pandora is also creating their own playlists. This new playlist, titled “TikTok Hits” will feature popular and trending songs from TikTok. Aside from the hosted playlists, TikTok will also participate in re-airing Pandora LIVE events. 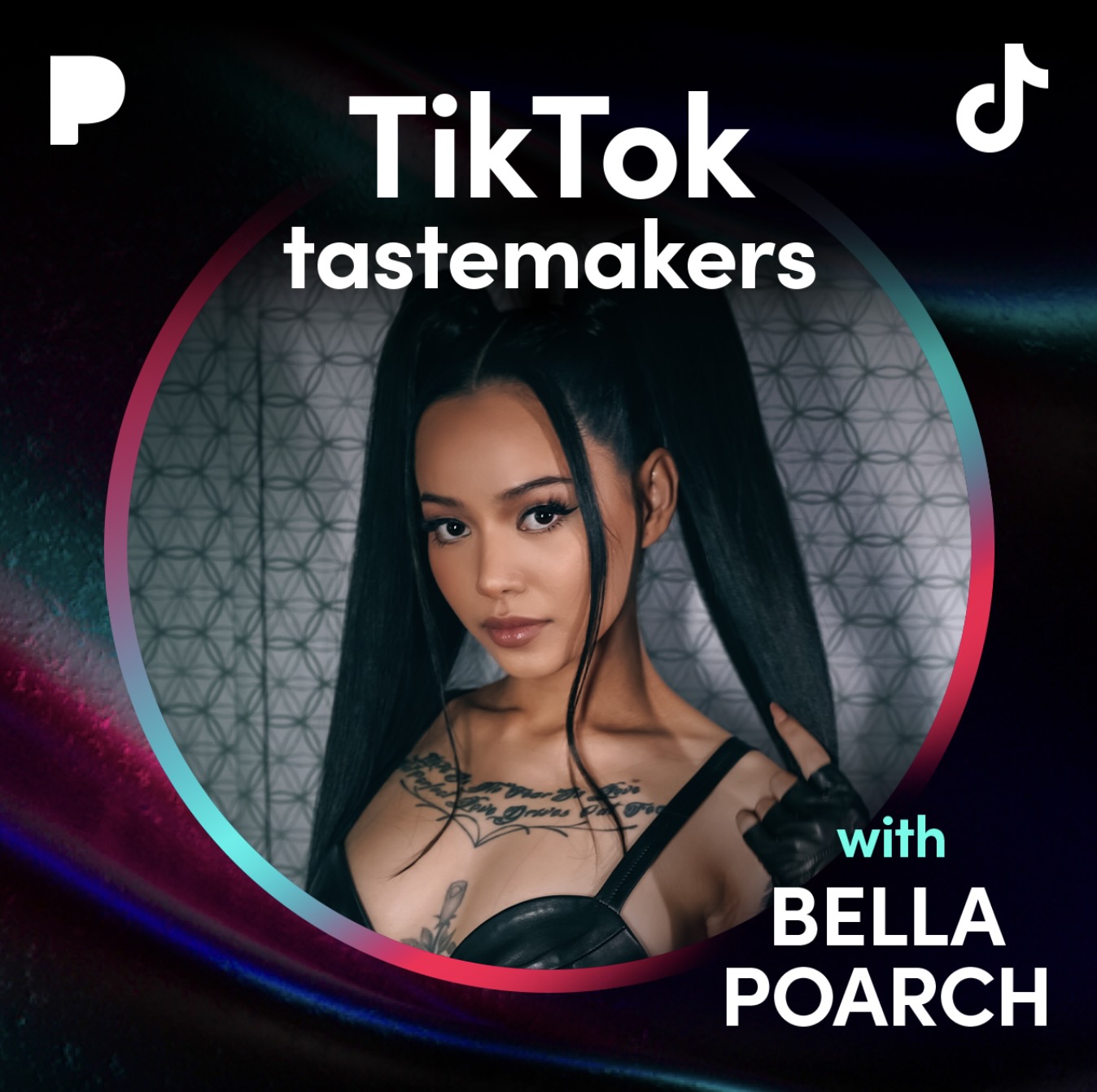 Pandora LIVE launched due to the pandemic and continues to air virtually. LIVE events feature artists from many different genres and re-air on SiriusXM. This new collaboration will now allow LIVE events to also re-air on TikTok. SiriusXM will release a schedule of what Pandora exclusives will re-air on TikTok. Fans from both platforms now have multiple ways to watch these events.

The new partnership between SiriusXM and TikTok introduces a new station called “TikTok Radio”. This station will be on 24 hours a day playing all the hits from TikTok. The station will be presented by TikTok creators, influencers, and DJs. This new station is available to stream on all devices, including vehicles and through the app.

🥁 Introducing @tiktok Radio!🥁 Hosted by your favorite creators & featuring your favorite trending songs. Check out TikTokRadio, only on SiriusXM.🙌

In addition to the 24 hour station, SiriusXM also has shows with TikTok stars as hosts. The first show on the list is “TikTok Trending Top 10” hosted by Cat Haley. This show features songs that are trending throughout the week and changes every week. It airs Fridays at 12pm PST for a duration of 30 minutes. The next show is “TikTok Radio Mixshow” with this week’s featured DJ , DJ Habibeats. DJ Habibeats will be hosting for an hour this Friday at 4pm PST. To wrap up the week, the final featured show is another mix show with DJ CONST, who will host Saturdays at 4pm PST. Both DJs will have their spins playing live on TikTok and TikTok Radio simultaneously.

Why Should We Care?

TikTok has proven to be one of the top leading platforms that popularizes songs and puts them on Billboard Charts. SiriusXM is catching up to other streaming platforms that are already implementing TikTok playlists. Both Spotify and Apple Music have recently released new playlists aimed at Gen Z by featuring the most viral and trending TikTok songs. SiriusXM hopes to gain younger listeners and subscribers through their favorite TikTok creators and influencers.

This new appeal to younger generations could just help boost SiriusXm’s listeners. This younger generation is the future, and they are where the industry is heading, so it’s important to create something that interests and appeals to their interests. It’s easier now more than ever to find and listen to your favorite songs with the TikTok and SiriusXM partnership.

Feeling a bit overwhelmed with promoting new music on these platforms?
Order Ariel Hyatt’s The Ultimate Guide to Music Publicity, out now!