Ariel’s dynamic speaking style is so compelling she has been invited to speak at over 75 conferences and universities in twelve countries. 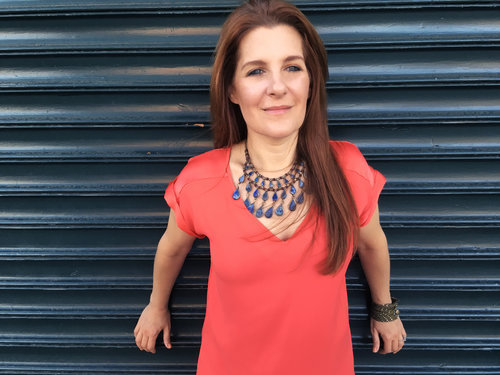 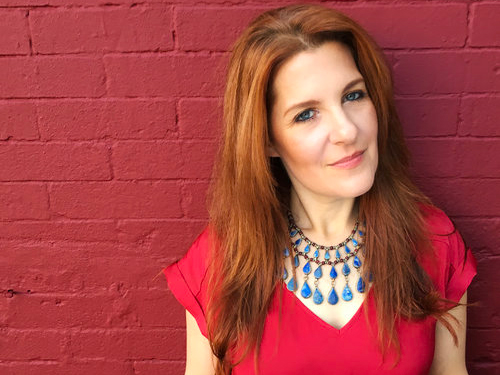 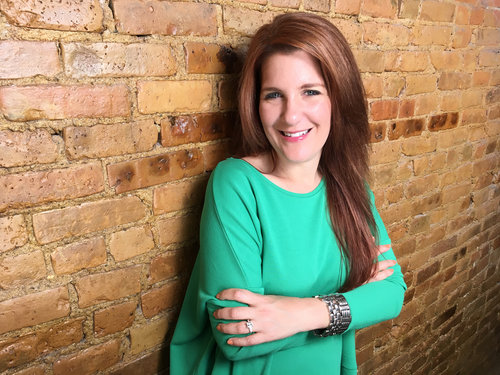 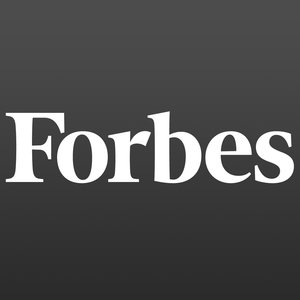 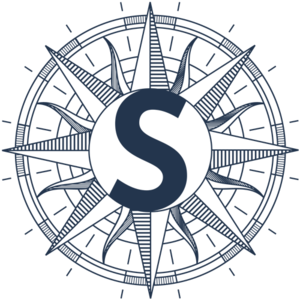 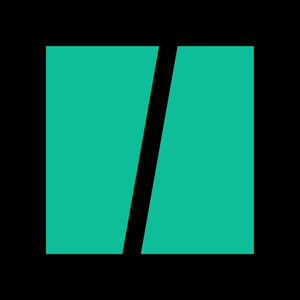 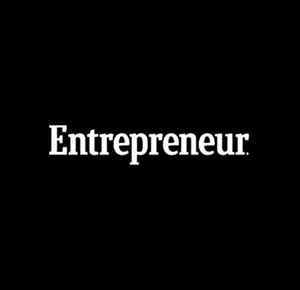 “IF YOU WANT TO BE A SUCCESSFUL ENTREPRENEUR, GET COMFORTABLE WITH YOUR VULNERABILITY”
read
read 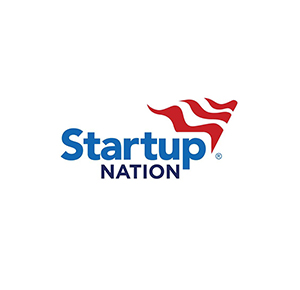 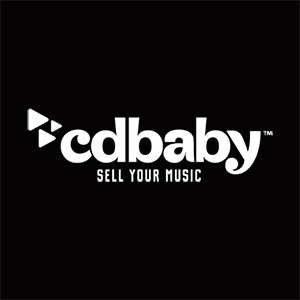 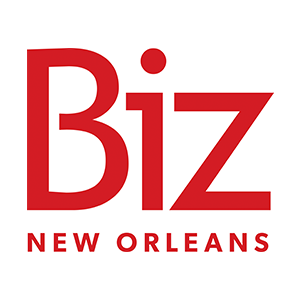 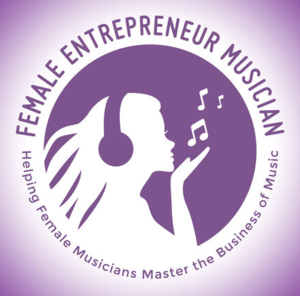 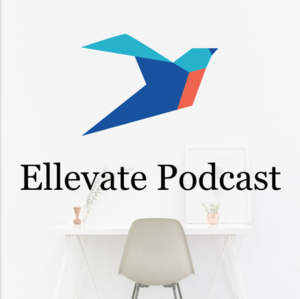 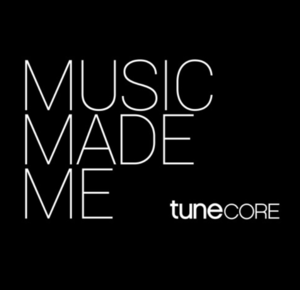 Music Made Me: The Tunecore Podcast 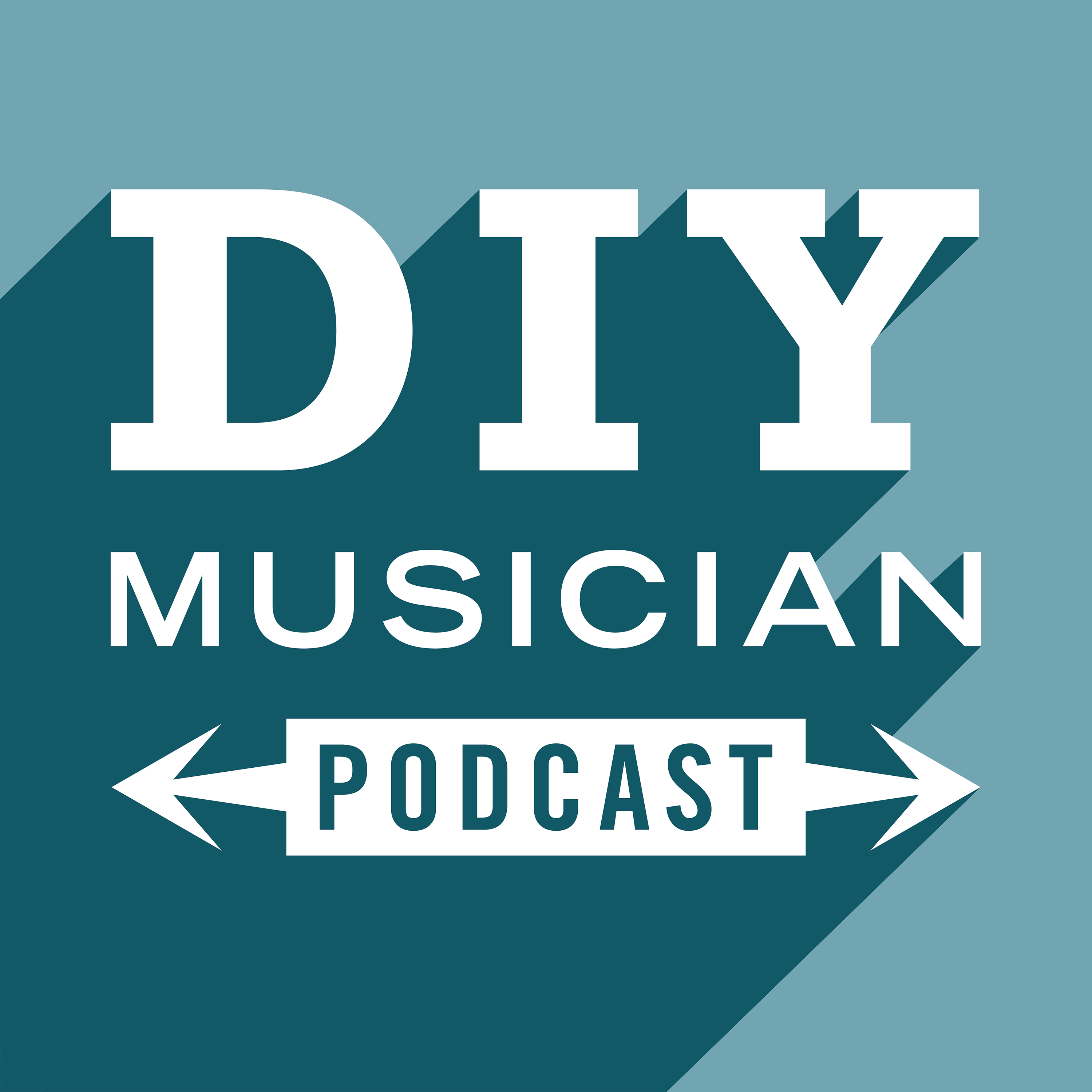 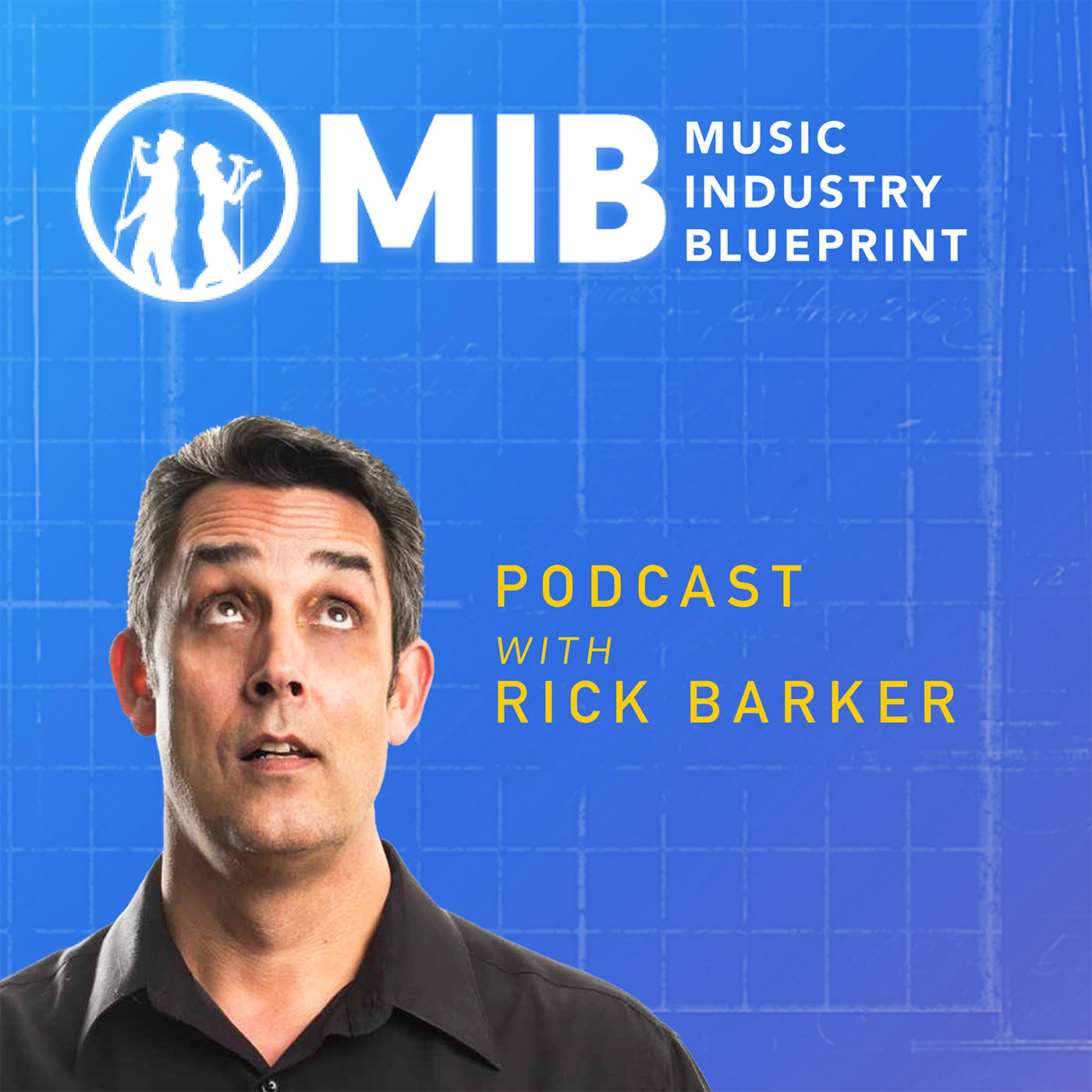 Ariel Hyatt “Do What You Love and the Money Will Follow – Or Will It?”

Interested in learning more or booking me for your next event?

FILL OUT THE FORM BELOW AND GET IN TOUCH!