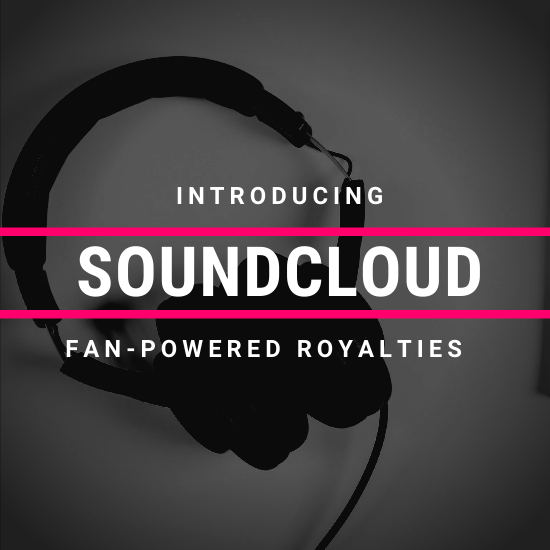 Earlier this month, Soundcloud announced an update to their royalties system. According to Soundcloud, fan-powered royalties are “a new model of payouts that is driven directly by an artist’s fan base. With this move, each listener’s subscription or advertising revenue is distributed among the artists that they listen to, rather than their plays being pooled – benefiting rising independent artists with loyal fans.”

Why use fan-powered royalties?

Fan-powered royalties put an emphasis on fan-to-artist connections and relationships. In today’s over-saturated music industry, the most important thing a musician needs to do is create a close relationship with their fans. This new update just furthers that notion!

How do Soundcloud fan-powered royalties work?

When will Soundcloud fan-powered royalties go into effect?

All of the artists that are making money using Soundcloud, Repost by Soundcloud, or Repost Select will start gaining royalties on April 1, 2021. Soundcloud has done extensive research ahead of this change by direct outreach to independent musicians and industry professionals.

Ready to up your Soundcloud game? Download our FREE Streaming Platforms guide! 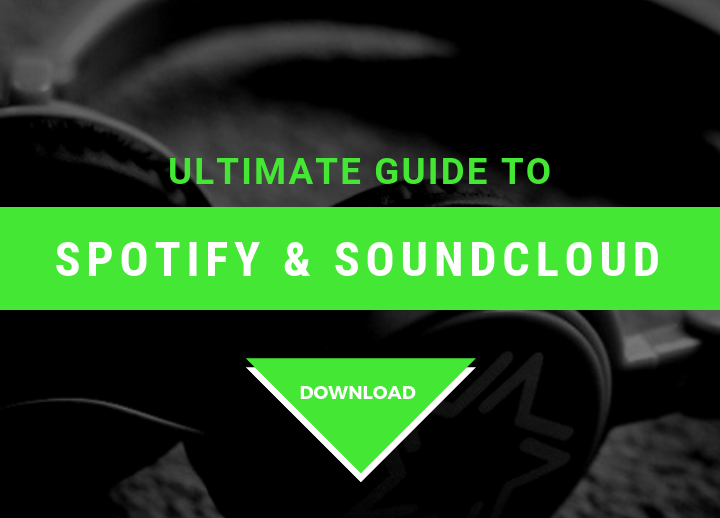