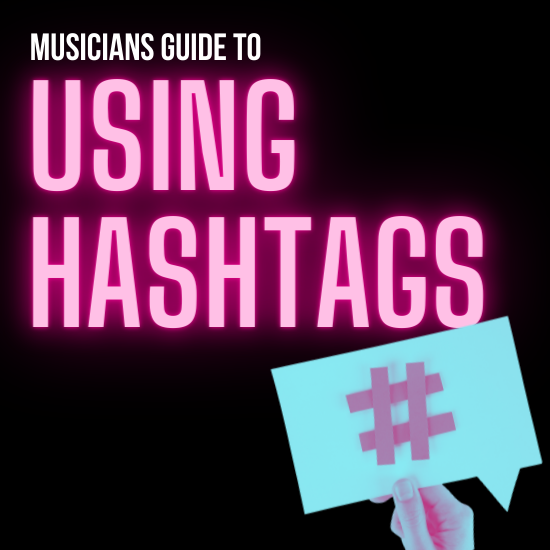 When creating and posting content on social media, what are the chances of you choosing the right hashtags? They’re probably higher than you think. Let’s demystify some of the ideas surrounding how to use hashtags on social media. It is different for every platform – which makes it extremely important to understand the different rules between them all. Not using hashtags optimally could make or break your social media strategy!

Hashtags on Facebook have grown to not mean much of anything. Using them does not make or break your post. Because many Facebook profiles are private, it is fairly difficult to track hashtag interaction. Facebook’s algorithm just kind of ignores them altogether. The better strategy here is to join Groups and Pages that fit into your niche and start interacting and building community. However, if you are interested in including hashtags to your post, stick to about 3-5 (but no more than 15) per post.

We all know that Twitter relies heavily on hashtags. They perform as mini-forums to host every single tweet that has ever been made using the hashtag in question. That being said – Twitter favors tweets with minimal hashtag use. One or two in a tweet is fine. And please – do not use them in every. single. tweet. This will highly annoy your audience.

You can also use Twitter’s “Explore” tab to see what hashtags are trending and curate your tweets surrounding those topics. 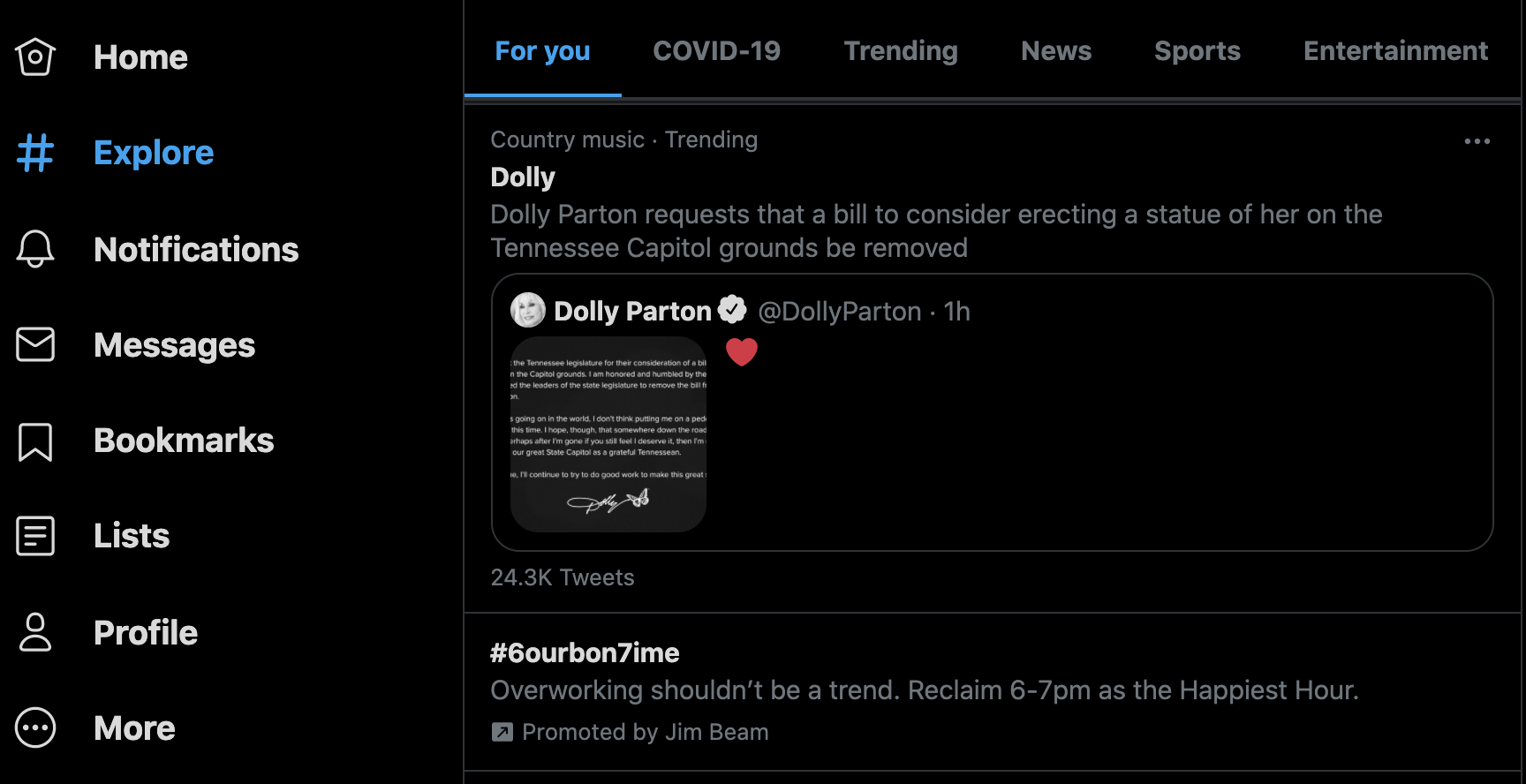 Much like Twitter, Instagram’s hashtags hold forums on the app. Instagram’s algorithm has just recently changed to favor hashtags in the caption over hashtags in the first comment. Hashtags on this platform should now be used in a “cloud” format and posted at the end of your caption… like this:

You can use up to 30 hashtags in your “cloud” – but we have found that about 25 is the sweet spot for Instagram’s algorithm. Keep in mind that when you use a hashtag in your caption, it counts in the 30 maximum hashtags you can use on a post. Instagram Stories has also opened to the hashtag world and allows up to 10 hashtags and 1 clickable hashtag on a story. However, these stories will no longer be featured on the Explore tab.

Tiktok has taken the music industry by storm. It is a giant hub for new music and the promotion possibilities are endless. Hashtags work (again) as mini-forums, but they are much more beloved on this platform than on Instagram and Twitter. Every single hashtag has a page full of videos both popular and recent, so you might get a lot of views if you’re using the right hashtags. If a hashtag is trending, you will want to create a video that fits that niche and post it ASAP – as people will be scrolling through the hashtag for hours.

The #fyp hashtag on TikTok is very popular. Using it in some of your videos is great – but do not overuse it. TikTok will see it and flag your account, placing a soft-block on your reach. So use it sparingly! Also, use hashtags that are relevant to your video. The more you post with those same hashtags, the more followers, likes, and comments you’ll get. Plus, you’ll be building your community! TikTok limits captions to 100 characters so keep the caption short and share the most important hashtags first.

Using the Discover tab is essential in seeing what hashtags are trending. Quick tip: Combine trending, popular, and niche hashtags to increase both visibility and awareness. 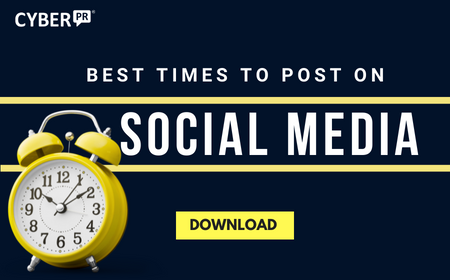