What The Bandcamp Buyout Means For Indie Artists 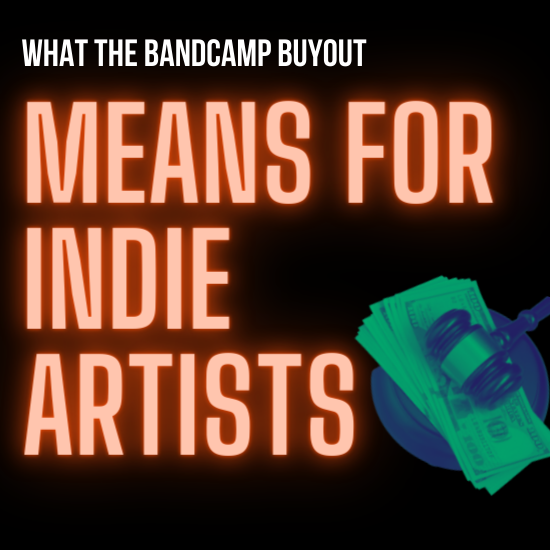 Last week Bandcamp issued a statement to all music artists and fans that there has been a change in leadership. Epic Games just purchased Bandcamp. For those who are unfamiliar with Epic Games, they are the creators of popular, successful game Fortnite. Now just what does the purchase of Bandcamp by Epic Games mean for indie artists? We’re going to discuss what the buyout entails and how this might impact thousands of indie artists and creators who depend on Bandcamp for income.

Before we go into details of the contract, we must first disclose what each company is known for. Founded in 2008, Bandcamp has been a strong advocate for independent and underground artists to share their music with people who genuinely appreciate the work of art. Bandcamp is best known for its “artist-first” model, where they ensure artists get paid a reasonable amount for their music. The best part about this reasonable pay is that artists set their own price valuation. They could even charge nothing at all and just focus on sharing such personal work with strangers and fans.

Two very key features in what makes Bandcamp so desirable are their commissions rates and their continued support in independent artists. To ensure artists are paid fairly, Bandcamp only takes 15% commission from its patrons, therefore allowing artists to earn at least 82% of their music revenue. In addition, the company recently launched “Bandcamp Fridays”. This event was created as an aid for artists struggling from the lack of touring during the pandemic in March 2020. The event was such a big hit that Bandcamp integrated it into their program. Now, every first Friday of the month Bandcamp waives their commission for 24 hours.

Now that we’ve established a background for Bandcamp, it’s time to dig into what Epic Games bring to the table. Epic comes to the market with a “games as a service” model. This means that the games sold on Epic are purchased like a subscription. You can essentially subscribe to games for a period of time until you wish to no longer play it. After gaining a major increase in profits from Fortnite, Epic Games went into the buying and selling industry. In 2021, Epic Games purchased Harmonix, a gaming company known for its creation of “Guitar Hero” and “Rock Band”. What’s nice about Epic Games is that it only takes 12% commission from developers. Similar to Bandcamp, Epic attempts to put its patrons and creators first.

However, there is a big concern being expressed by creators and patrons of Bandcamp. Epic Games founder, Tim Sweeney, sold 40% of its company to China’s media giant Tencent in 2012. This is concerning for a few reasons. First, Tencent owns parts of major companies such as Spotify and Universal Music Group. The reason this is an issue is because Tencent’s stakes in majors could make the company sellout Bandcamp’s entire roster to favor majors over indie.

Another main issue stems from previous issues Tencent has had with the U.S. Government. There have been countless claims of Tencent’s unauthorized use of private and personal information stored on one’s phone. Although Sweeney claims to have total control over data stored with Epic, many patrons are weary of this merge.

Why Did Epic Buy Bandcamp?

While there may be many speculations as to why Epic bought Bandcamp, here’s what the companies themselves have said. In the statement issued, Bandcamp team members mention their vision of building “the most open, artist friendly ecosystem in the world”. What better way to follow that vision than to team with a very powerful company specializing in the gaming and VR world? In addition to this vision, Bandcamp hopes to do a little more with the money they received from selling. Bandcamp wishes to expand internationally and invest more in platform developments all within the next coming years.

So now we know why Bandcamp sold, but why did Epic buy? There are two reasons why Epic bought Bandcamp. The first reason comes from how personable the Bandcamp platform is. There is a very strong artist-fan relationship and connection that Epic has tried and failed to mimic. Now that they own the company, they have something amazing to work with. The second reason Epic bought Bandcamp is for the future of the metaverse. Epic has struggled with licensing music in the past, but they hope this purchase will provide a frictionless way to license music. Adding to that, Epic will have an entire roster of artists to choose from to use for their games and events.

What Does This Mean For Indie Artists?

This merge was a surprise for many users of both platforms and there is much confusion around what’s to come. A few things we already know are going to happen. Livestreams have taken over every social media platform since the start of the pandemic and they continue to improve each year. Epic has created a space where livestreams could occur and with the acquisition of the artist roster, we may be seeing more livestreams soon. The livestream via video gaming was first tested during a Fortnite event where Travis Scott and Marshmello made an appearance. This stream was so successful that Epic wanted to continue this practice. 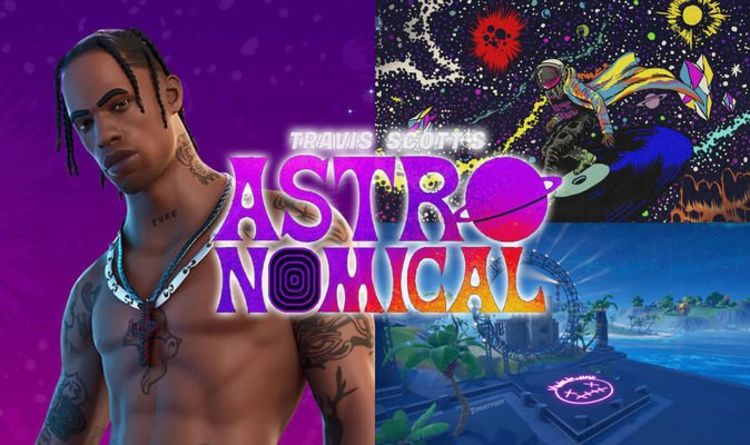 This merge came at a moment where both companies felt this is the next step in music. With Gen Zers being most familiar with the metaverse, Bandcamp started realizing digital downloads and streams may soon be a thing of the past. It is a good selling point for mainly millennials, but now might be the time to focus on the future. These companies are doing what they can to meet Gen Z where they already are, within the metaverse.

While the merge appears to have many benefits, fans and creators still voice their concerns. Bandcamp has generated a sense of community within their site for many years. However, many users now feel undervalued as they were not given a say in this sale. There is a strong feeling of betrayal within this community as they face the uncertainty of Bandcamp’s favored model.

Feeling a little unsure on how to market your music on all platforms? Purchase Ariel’s Social Media Tuneup for all the tools you’ll need to improve your social media presence. Out now! 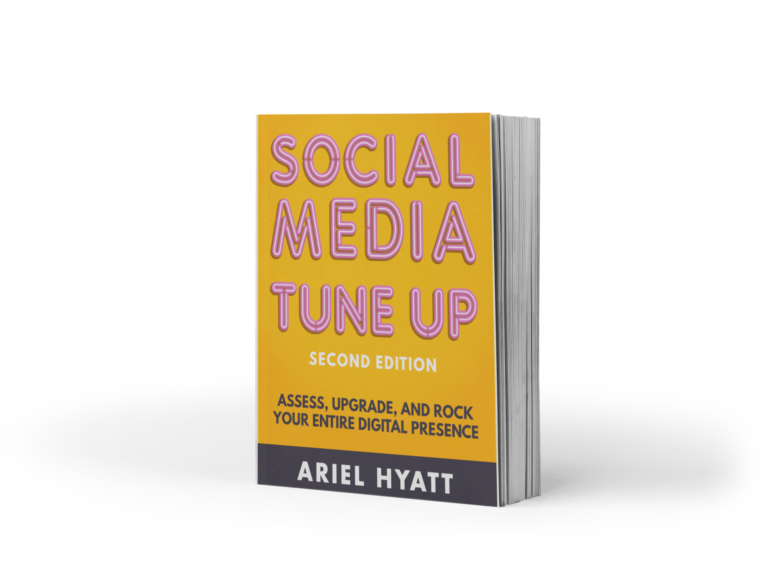