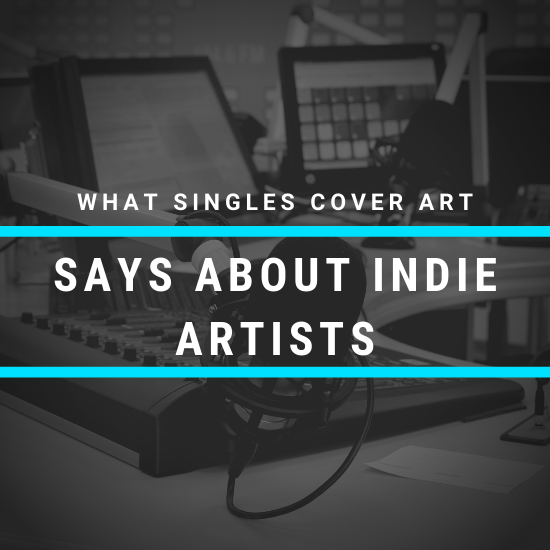 More and more indie artists are choosing to release singles rather than full-length albums. With more singles come more cover art to design. When the industry was album based, there was only one artwork for the chosen single and one for the album. Now, there are multiple singles that each require artwork to be made. Cyber PR discusses what this looks like in a singles-based industry and what it says about indie artists.

Some may wonder why singles artwork is important. This comes back to an artist’s brand or story. There is a specific matching palette and aesthetic that artists work towards. Instagram posts, Twitter feed, everything social media has to be synchronous to the story they’re telling. This includes album artwork. The problem with singles is that now there is so much more to work with. Every single released must have a matching cover art. As an artist, everything describes your nature, including art.

We came up with a couple of indie artists that are doing this right. If you are an artist struggling with keeping your brand cohesive, take a look at these artists’ singles cover art. 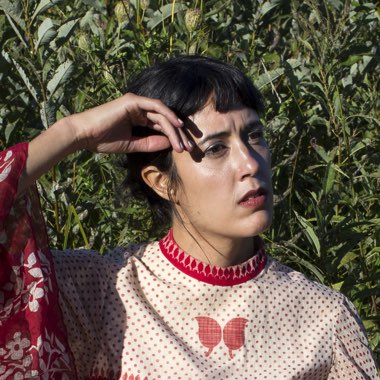 Half Waif is an indie rock artist creating music that describe human connection and displacement. Each of her singles contain the same backdrop when belonging to the same album release. The album artwork also includes same or similar designs to those seen on the singles. Half Waif has been doing this for a while, which we can see from her current and previous single and album releases. 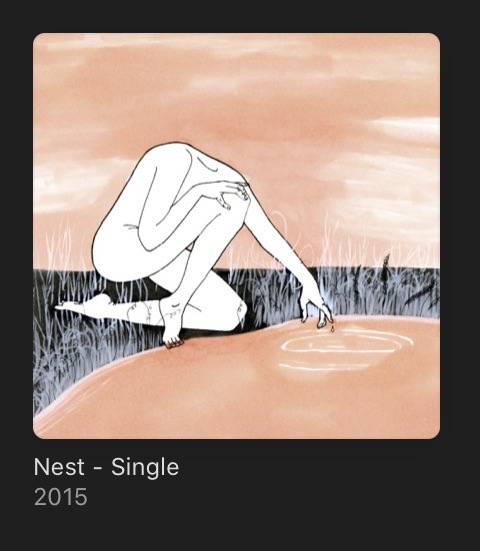 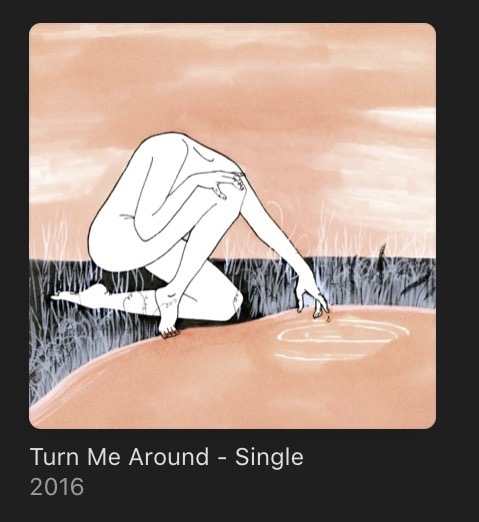 Here we have 2 singles. One is from 2015 and the other is from 2016. Notice how they both display the exact same picture. This allows the listeners to gather and understand that these two completely separate singles belong together. They are the same entity. This comes from Half Waif’s album Probable Depths, which shows below has the same image. 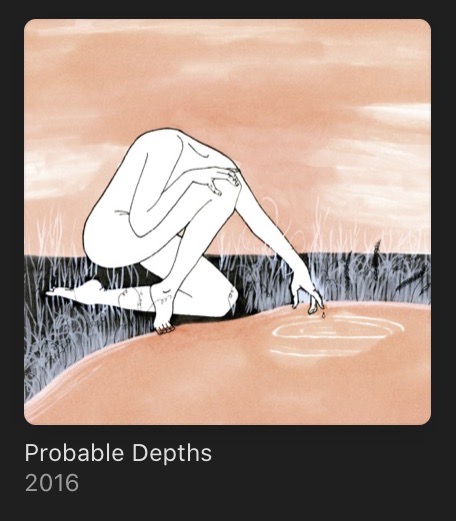 The next album Waif releases is in 2018 titled Lavendar. The two singles she released prior to the album use cover art with the color lavender. Not only do both singles have the same imagery, but it is clear to see that all three coincide with each other. 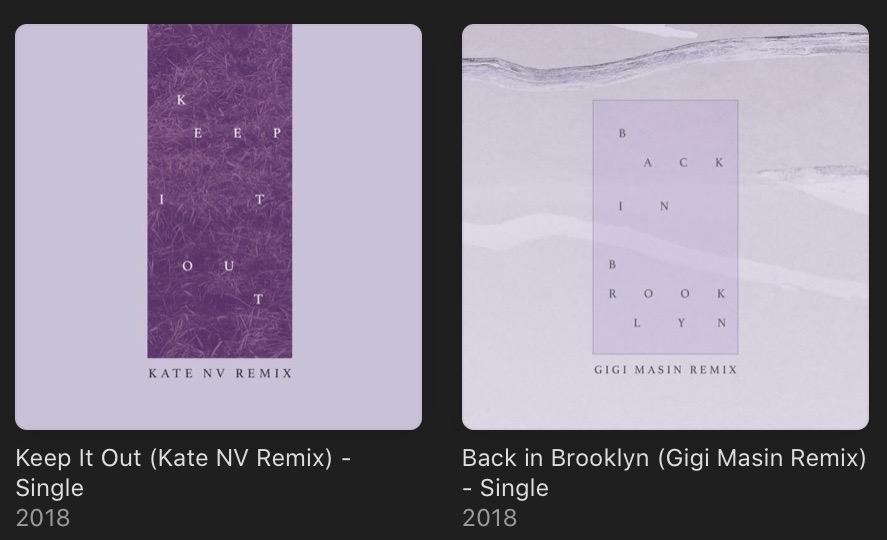 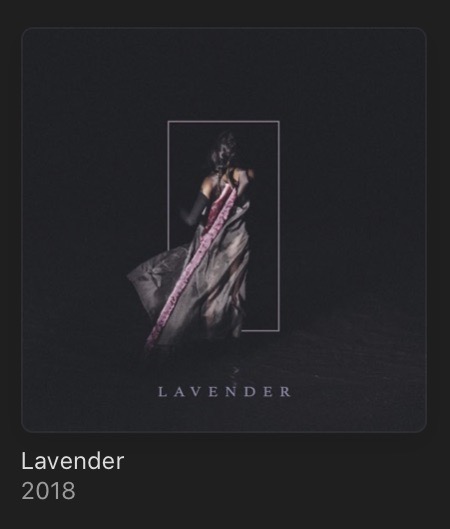 Finally, we have Waif’s latest a
lbum release, Mythopoetics. This album has 3 singles, again with each artwork containing the same design. The album artwork is not as straightforward as the other ones were, but there is still a similarity there. Half Waif has mastered the togetherness of single and album artwork so as not to confuse her fans. She knows her brand and she sticks to it. 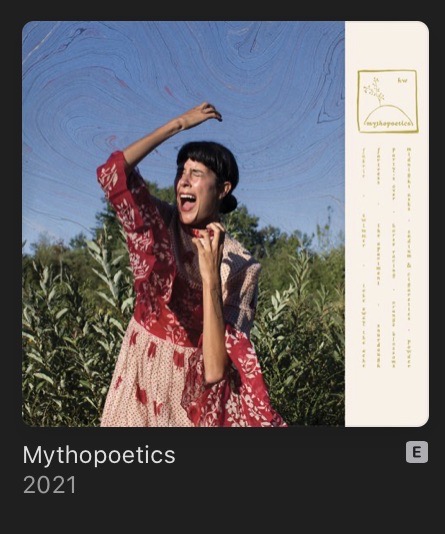 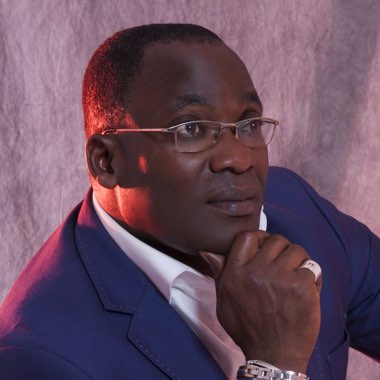 Marius is an indie soulful, jazzy musician who uses his place of origin as inspiration. For each of his singles, Marius uses similar poses and like colors within each artwork. Using his face allows people to realize who he is and what he looks like. The similar colors helps tie all his songs together. 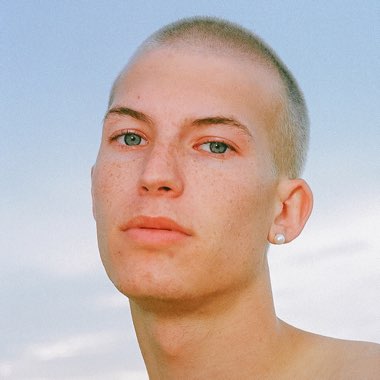 Gus Dapperton is an indie pop singer-songwriter dedicated to making hits similar to releases from the 80s and 90s synths. His music categorizes under bedroom pop and he showcases his aesthetic in all artwork. Gus is different than the ones we previously discussed because his artwork is not extremely tied to his albums. What is amazing about him though is that he sticks to his color palette in all his single artwork. As we see below, Gus likes to use blues, purples, and soft white. Although he isn’t carrying the same image throughout, he is still representing himself through colors. 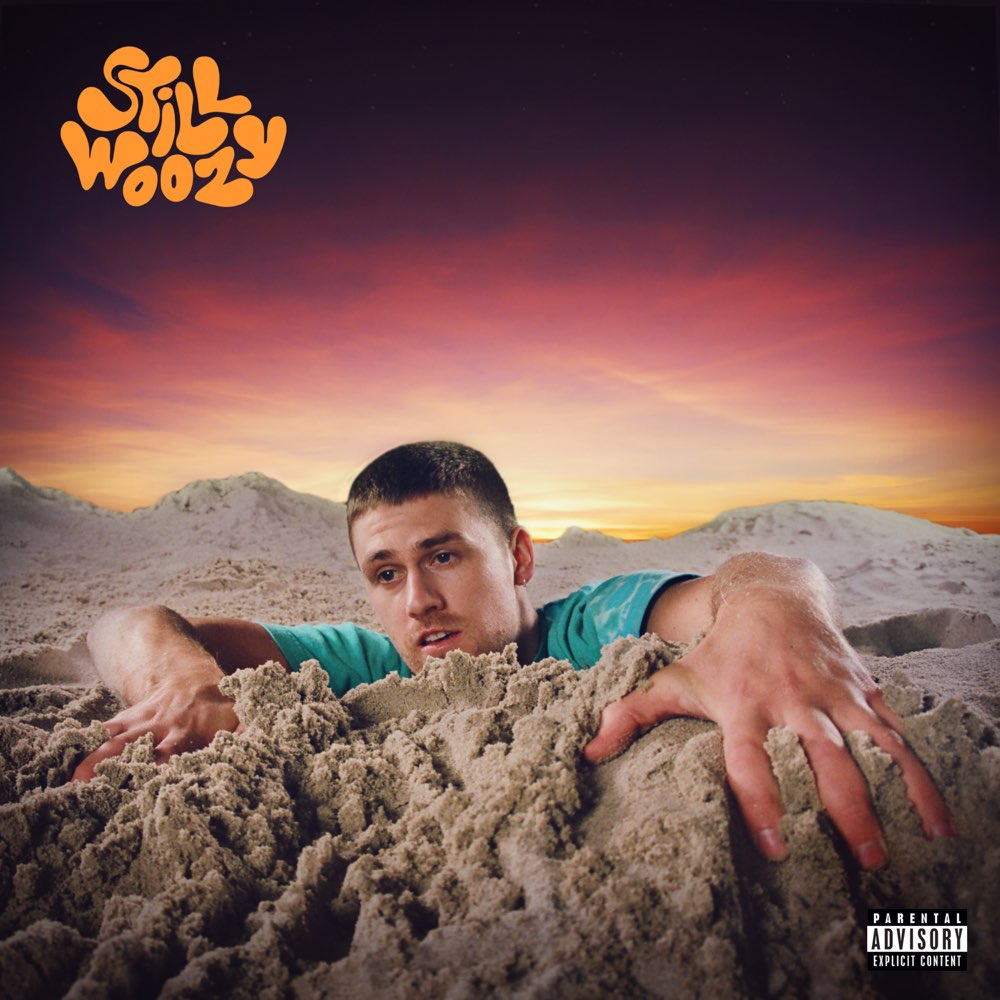 Our final pick is Still Woozy. Much like Gus, Still Woozy sticks to his aesthetic more than same or similar images for both single and album. People recognize Still Woozy for his strange artwork, but when compared to his album release, there is no correlation between the two. The disconnection between the two doesn’t matter much, however, because he uses his aesthetic to fit the artwork. He leans into his character and it helps fans know the music is his.

We hope this gave you creative ideas to make cover art that matches your brand and aesthetic! Still struggling with finding that brand? Check out Ariel’s latest book The Ultimate Guide to Music Publicity. Out now!