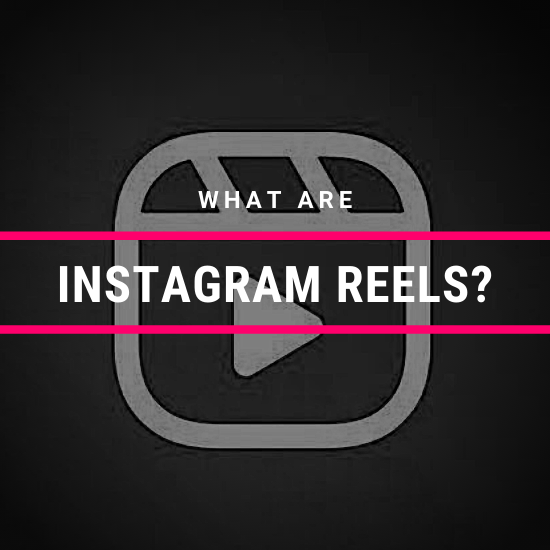 Over the weekend, Instagram released a new feature called Reels.

Reels are 15-second-videos that you can add sounds, text, and effects to – *cough* exactly like TikTok *cough*

“Reels invites you to create fun videos to share with your friends or anyone on Instagram. Record and edit 15-second multi-clip videos with audio, effects, and new creative tools. You can share reels with your followers on Feed, and, if you have a public account, make them available to the wider Instagram community through a new space in Explore. Reels in Explore offers anyone the chance to become a creator on Instagram and reach new audiences on a global stage.” – Instagram

Why were they created?

A few weeks ago, Trump threatened to have our precious baby TikTok banned in the United States. TikTok has become quite the hub for independent music scouting since it’s launch. Although the drama surrounding this “ban” seems to have lifted (it’s not going to happen), Instagram was fast to create a new feature that pretty much rips off TikTok as a whole.

We’ve been doing some independent research on the feature, and using it ourselves to become familiar with it. Algorithmically, it seems to work the same way that IGTV does – in that, it doesn’t. Unlike a normal post on your Instagram feed, you cannot view the insights of your post. Which means a hashtag cloud doesn’t do much. Rather, using a few key hashtags in the caption of your Reel will give you better odds of getting some engagement. Also – when you post a reel, it is given its own section on your profile, exactly like IGTV.

Not sure what to post as a Reel? Do what we’re all doing – re-post some of your best TikToks. Don’t have any TikToks? Start from scratch. Here are some tips for great TikToks that can also be used to make great Reels.