The Musician’s Guide to Tumblr: Part One 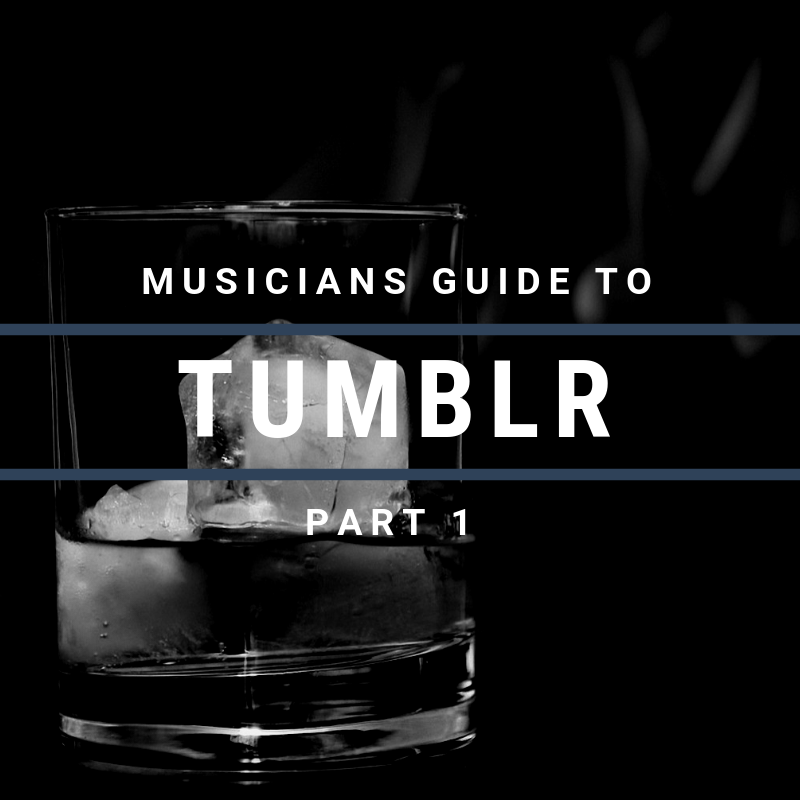 In Their own words:

Tumblr is so easy to use that it’s hard to explain.

A big part of what makes Tumblr so difficult to adopt for many first time users is the fact that it comes off so open-ended. We’re here to shed some light on how you, as a musician, can use Tumblr without boxing yourself in.

So First, What is Tumblr in Straight Up Technical Terms?

To clarify – Tumblr is a microblogging platform and social networking site.

What makes it unique is 1.) it makes it really, really, really easy for users/fans to share your blogged content (and vice versa) and 2.) it’s super chill (free format).

Just stay with me.

As with any blog, your Tumblr is what you make it. As a musician, you’re probably like “Nah, you’re just saying that. I have to use it as a promotional tool”, and I’m here to tell you “No not really. It’s probably best to think of Tumblr as a well-branded creative space.”

What Other Artists Are Doing –

Sky Ferreira uses her Tumblr as her official website. She has pages that include all of the info you’d have on a regular website such as tour dates, photos, merchandise, etc. She keeps her content fresh by having her Instagram feed onto her homepage.

*Getting a little ahead of ourselves, but if you’d like to know how to add your Instagram photos onto your page, here’s a great How To.

Using Tumblr as your official website is definitely taking the road less traveled by, but it works for some. Just remember that it is still a social platform in many ways (this we’ll get into a little later) and it’s always in your best interest to be wary of the fact that they can change the rules on you.

Other artists who use Tumblr as official websites are Diiv and Modern Baseball.

You can also use it as a blog that you host on your website like Grimes does, or just a creative space where you post and reblog (I’ll fill you in on reblogging) things that inspire or interest you like MS MR does.

So as you can see, as a musician, you have quite a few options. At this point, I’m assuming that you’re still feeling overwhelmed but hopefully, the idea of Tumblr is becoming a little more intriguing if not appealing.

To Be Continued with an upcoming PART 2 ….