9 Musicians On Patreon Worth Talking About 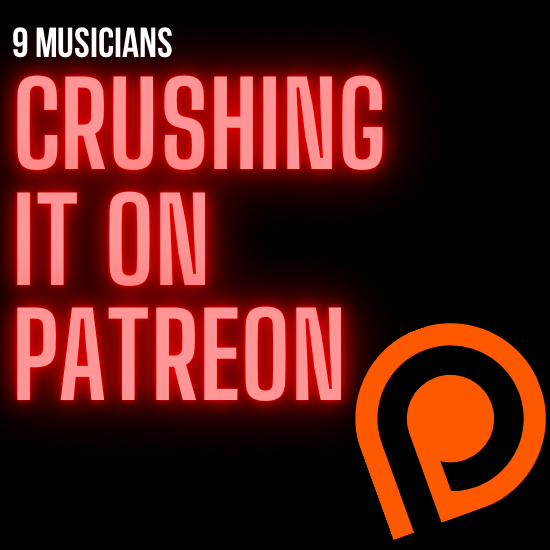 Cyber PR is always looking for new ways for artists and musicians to get involved with their fans. Patreon is one of the more creative ways to increase engagement and follower-ship for any new and beginning or experienced artist. To help you get an idea of how to use Patreon, we are counting down the 9 musicians on Patreon worth talking about!

Before we delve into our 9 picks, let’s do a quick introduction for those of you who are hearing about Patreon for the first time. So what is Patreon? And why is it so significant? Patreon was established as a company for creators who want to get paid what they believe their work is worth. It started in 2013 when YouTube musician Jack Conte wanted to make a stable income from his YouTube posts and millions of fans that watch. Thus, Patreon was born to help creators turn their art into financial stability.

What is unique about this website is that creators set their values and put together bundles they believe their fans would want. This could range from special merch, exclusive content, and VIP communities. The bundle the fan chooses varies in price. The more within the bundle, and the more exclusive content is within it, the more expensive it is. Fans pay a monthly subscription to the artist of their choice and with that subscription, they gain access to everything listed in the bundle they pay for.

Why are so many artists on Patreon? Patreon provides a sense of community and closeness for artists and/or musicians with their fans. This is a very direct source of contact that can help build relationships which therefore builds the following and commitment. Patreon musicians and creators are all about their community. The only people willing to pay a monthly subscription to an artist are those that are already fans, therefore artists feel great about themselves and their work because they receive no criticism, and fans are typically just as ecstatic for being a part of the creative journey. Now let’s get into some of these artists!

Want to learn more about Patreon artists? Click this link to listen to a podcast on how to grow your superfans using Patreon! 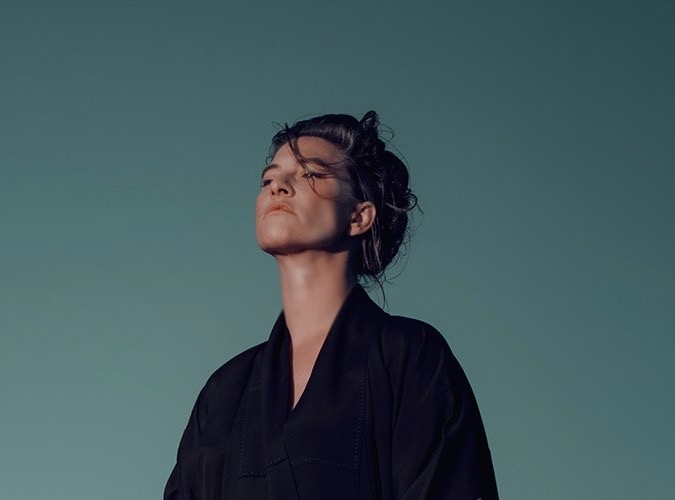 Amanda Palmer began her music career with high hopes when she signed to a label. However, she quickly realized how little creative control and revenue being owned by a label gave her, so she turned to Patreon. Amanda dedicates her profile to mainly giving out exclusive content in a tier system. The higher in the tier system patrons purchase, the more exclusive the content is. Amanda strongly believes in community and in sharing works of art with people who would appreciate it. This is why her prices are low and reasonable and much of the money she earns she gives back to other creatives that work with her or to charities of her interest. Amanda values feedback from her patrons and accepts any comments they may have towards her music or her Patreon. Currently, Amanda has 12,945 patrons and counting. We’ll be keeping an eye on Amanda, she’s doing something really great here. 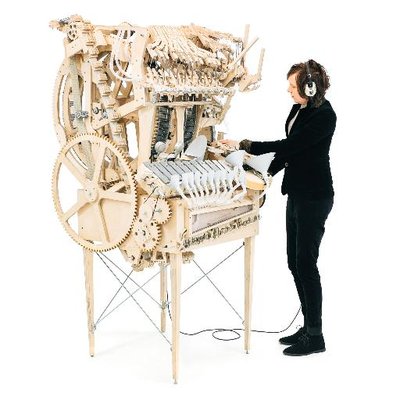 Now this is someone with a very creative mind! Wintergatan is known for their use of creating music through a giant music-box like machine. This machine is called the Marble Machine X and its primary source of music creation comes from a set of marbles that work their way through the machine, hitting strings of instruments or the instruments themselves along the way. It has a very specific pattern of travel in order for the music to come out in an organized expression. Unlike Amanda, Wintergatan is offering the same perks regardless of the amount, truly making this more about how much patrons will financially contribute. The Swedish band tries to make the music listening experience as best as possible, which is why they invest much of their money on generating a better sounding recording of their music and videos. Wintergatan is currently at 6,818 patrons and every one of those patrons are here because they like the music and they want to continue to support the band. 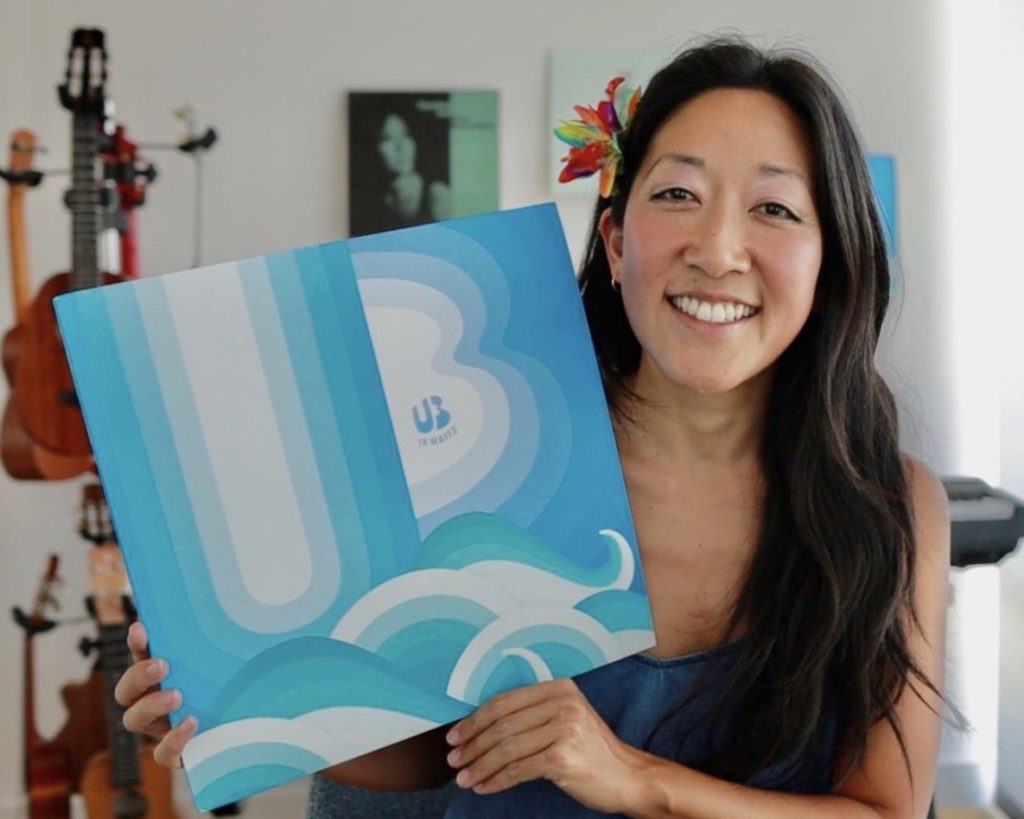 Cynthia brings us an approach that is quite common to see on Patreon: music lessons. Cynthia has played the ukulele for many years now and frequently writes her own music. However, her Patreon is dedicated mainly to a community of sharing projects and ideas and intimacy. Her tier system allows patrons to pay for what they are most interested in. Cynthia offers live chat sessions between her and other patrons where they can talk and get to know each other. She also offers ukulele lessons where she goes step-by-step through a tutorial on writing and playing a song. She also posts all of her lessons to YouTube for free because she believes that if people want to learn how to play an instrument and write music, they should have access to it without having to pay for it. Although part of her packages include teaching, this package is also more of a way for people to assist her in her teaching career. Cynthia currently has 5,527 patrons that are dedicated to helping her share her art with others and provide ukulele lessons for free. 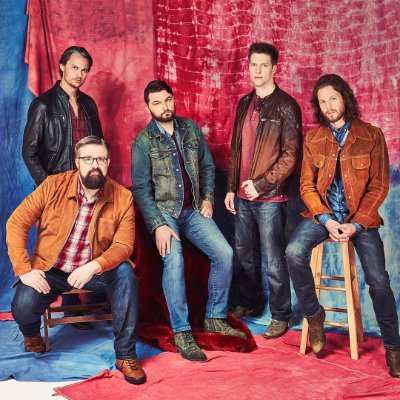 Another interesting and effective approach that seems to work for this band is focusing on music videos. Home Free is a country-style a cappella group who switched gears from solely releasing music, to making artistically creative videos to the music in order to make it more entertaining for the fans. Home Free has mentioned how ever since they switched to making videos, they have sold many more albums through physical sales and at a much faster rate than before! Their primary focus has shifted to include these videos they work so hard on, so each of the tiers include the videos along with the songs. Currently, Home Free has 5,099 patrons and continues to grow each day. Their music videos sure are a lot of work, but it seems to be paying off well.

If any one of these Patreon artists were to be chosen as that most tailored to their fans, it would be Circa Survive. Circa Survive have been on Patreon for a while so they got the chance to play around a bit with what their fans want and like. Price points for their Patreon is pretty average, but what they’re offering is very valuable. Not only did they create a discord for their fans to talk freely on, but they also go out of their way to create exclusive content for the patrons in a given tier. They make special merch, give out unreleased recordings and other documentations, and early access to all things band. They have truly mastered the idea of putting your fans first. Although they only have 1,858 patrons, they make sure that each and every one of them knows how special and loved they are. 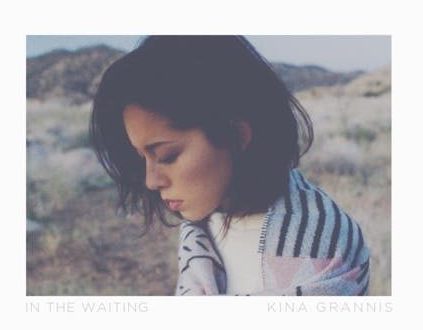 An artist taking it another step forward is Kina Grannis. Kina has decided to not only share her music with her fans, but she has converted her Patreon into her own label, with her patrons being members of this label. After being signed to a few labels in the past, Kina cut ties with being owned and decided to own herself and her music with the feedback and opinion of her patrons. She has built a community around her work. She continues to share her music on streaming platforms for those who want to support to cannot afford it, but also allows her patrons to gain early access to her latest work. Kina is only at 1,525 patrons, but she holds great promise because of her dedication to her fans. 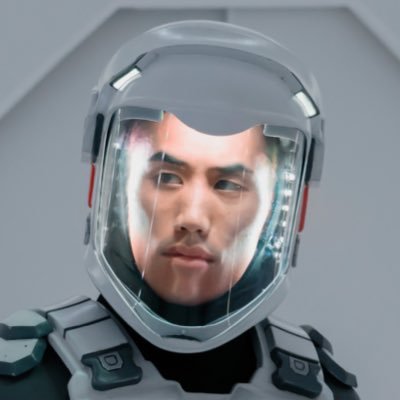 Someone who tries their best to provide constant content for their fans is Andrew Huang. Andrew promises that for every $1 a patron pledges to his music, he will provide them with every song he releases for as long as they are patrons. He dedicates every Monday and Thursday to releasing new music videos for his fans as well as sending out new sample packs throughout the year. Andrew has a lot of music that he shares with his patrons in exchange for their support and contribution. He may only have 660 patrons, but he is making a splash within the community. 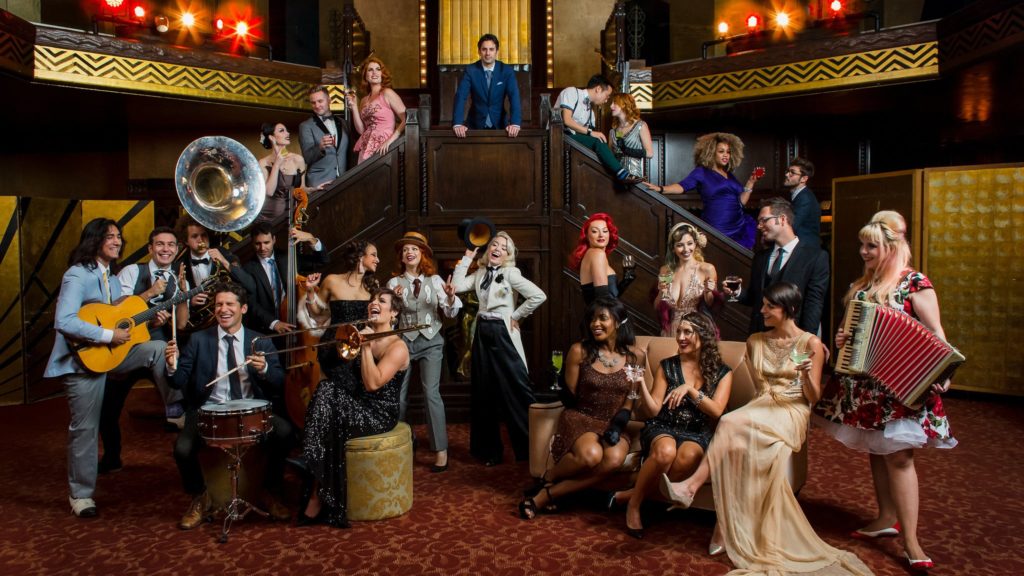 Now this one is an interesting twist to music as we know it. Postmodern Jukebox makes music out of the ordinary and typical genres. They take modern songs and put a vintage spin on it. Their Patreon is a little higher in value than the previous ones we mentioned, but their tier system seems to be mainly based on membership services, such as gold or platinum. This is one of those accounts where it looks like they primarily want financial stability and reinforcement from their fans. Postmodern Jukebox has blown up on other platforms, but only has 247 patrons. We may see an increase in Patreon like they had on other platforms, but for now they sure do seem to be pretty unique. 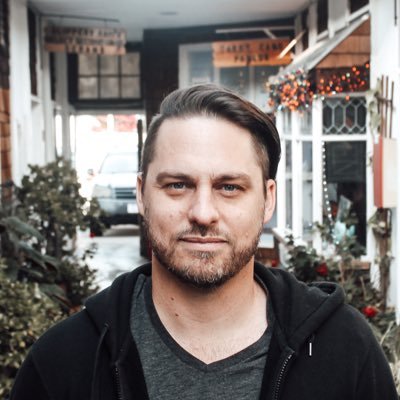 What is interesting about Ben Grace is his already grand experience with the music industry and his tier implementation is different than others. Ben offers tiers at a monthly price equivalent to the price of a beer at a concert. Ben is a beer enthusiast, so choosing the theme of beer seems very fitting. This idea of virtually buying someone a beer by supporting their art is a very beautiful sentiment, especially since the pandemic shut down live concerts for a year. Ben also makes use of annual subscriptions on his Patreon so people have the choice of either paying to be a patron per month, or giving into him completely for a year. This has not been seen on the previous 8 Patreon artists’ pages, so it’s nice to see it here. Ben gives his fans early access to all his music, both live and recorded, and promises to have a beer with them for being a patron. With only 56 patrons, Ben sure is quite incredible.