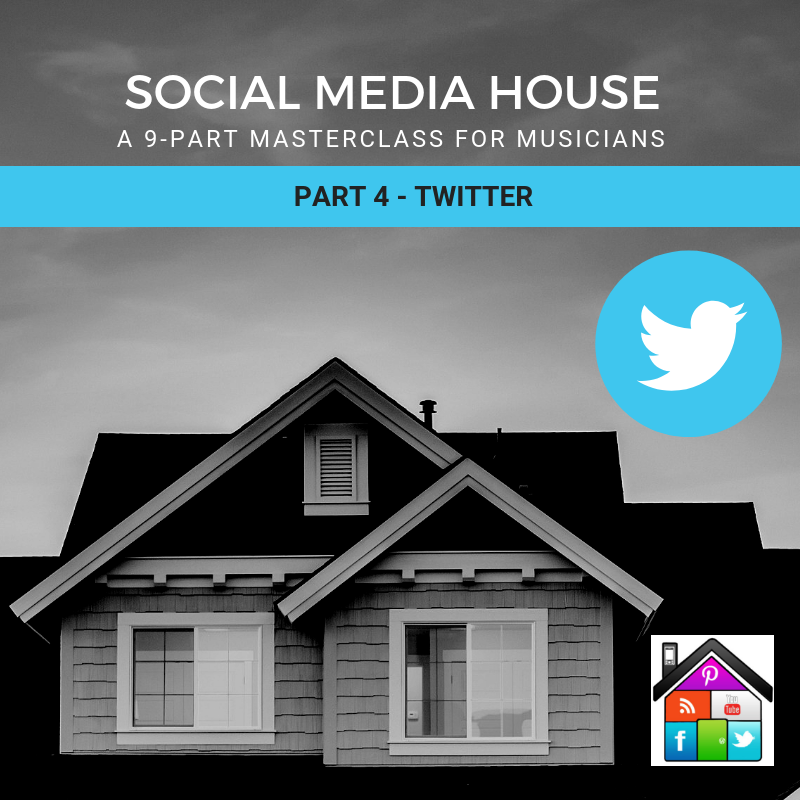 Twitter gives your fans a more direct connection to you and allows you to join in conversations that are relevant and helpful to your brand. Once you get great at tweeting, it takes less than 15 minutes a day to use effectively—without your computer.

Twitter will help you build your brand.  It’s an amazing way to quickly connect with thousands of targeted fans you’d never otherwise meet. Many are on Twitter but there is much room for improvement.

Who cares if I’m eating a tuna sandwich?

Why are all of these people following me and who are they?

How do I create a hashtag and jump into trending conversations?

Action Sheet 4.0 – Key Terms To Understand on Twitter will give you a breakdown of all the terms that are used on Twitter and I’m always amazed at how few people know all of them.

Twitter has its own vocabulary, and the key to understanding the platform is learning this vocabulary. Here are some terms to get you started:

Followers – The people who are following your Twitter messages.

Twitstream / Tweetstream / Twitter Stream – The collective stream of Twitter messages (tweets) sent by you and the people that you’re following. No one’s twitstream is exactly alike.

@Replies – Also called “at replies,” these are the tweets in which your Twitter name is mentioned by others. Whenever someone tweets (or ReTweets) your Twitter name within their Twitter message, you can keep track of these mentions with a single click.

Direct Messages (also “DMs”) – Private tweets between you and another person. You can only send DMs to people who are following you.

Favorites – Tweets that you have marked as favorite, as marked by a little gold star.

Search – Twitter search engine on your Twitter page which can be used to find words and phrases used in tweets. For more advanced searches, use http:// search.Twitter.com.

Trending Topics – The most tweeted about words or phrases at the present time. This list is located on the right sidebar of your home Twitter page. Trending topics often correspond with current events. When marked with a hashtag, “#” (also called a pound sign), the keyword can be easily tracked at a later time.

Hashtags – A hashtag (#) is used on Twitter when people want to make information about a particular topic or an event going on – so it makes it easy for others to find. You will see them pop up when large events are happening (or on popular TV and sporting nights).

When a hashtag is included before a particular phrase, others interested in tweets related to that phrase can easily search and find them.

TIP:  Adding a hashtag to your tweet is easy; just type “#” and create any one you want!

Lists – A group of users that you can curate by trend, location, theme, etc.

Listed – Shows who has included you. You can follow entire lists.

And finally, Action Sheet 4.3 will cover how to integrate Twitter to your socials by Adding “Follow Me” Icons to your pages