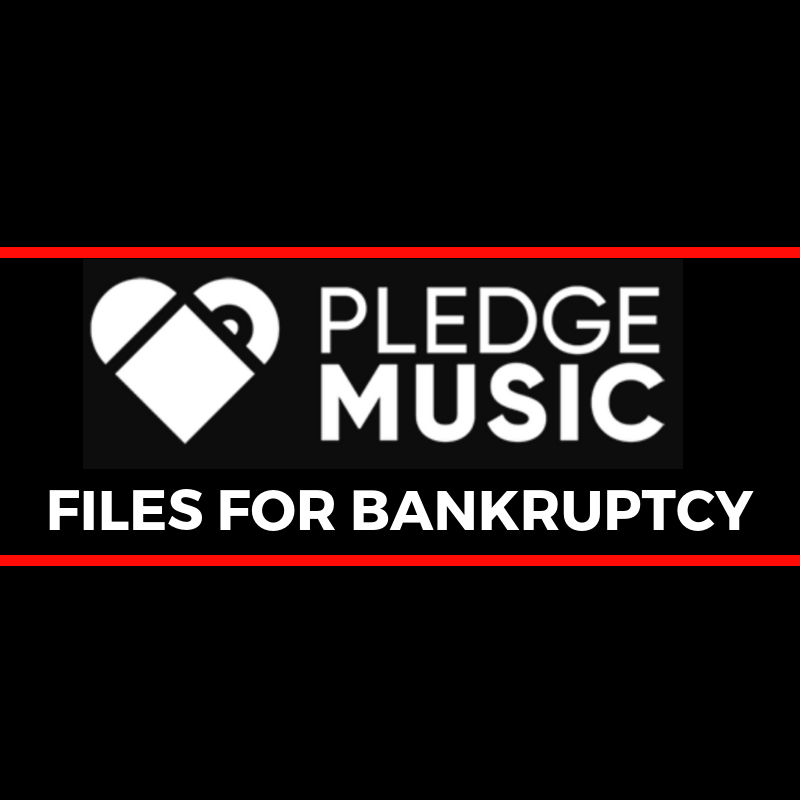 Today is a sad day for creators who depend on crowdfunding.

Nine years ago on a trip to London, everyone in the industry told me I must talk to Benji Rogers about his new company Pledge.

I already knew Benji as I was a fan of his band Marwood and had seen him play quite a few times in New York.

Benji created Pledge after experiencing first hand the realities of how hard it is to make it as a band even though he was “making it.”

I’ll never forget the story he told me once about being on tour with his band and playing great shows to packed rooms and then sleeping on the floor on a deflating air mattress with his fiance at a friends place because they couldn’t afford a hotel and he thought to himself – there MUST be a better way.

There are many other challenging and confronting things about running a crowdfunding campaign and sadly artists won’t be able to run them on the only platform that was designed with them in mind exclusively.

The very worst part about this is  twofold:

A few artists have reported that they tried to rescue their pledge campaigns by switching platforms midway through but their fans were just not willing to commit a second time on another platform.

For those of you looking for a solution, I suggest Single Music.  I spoke with founder Tommy Stalknecht who gave me and my team a demo of his Shopify based platform and it is a viable alternative as long as you are willing to master Shopify.

If you are feeling nostalgic, Here is my interview from 9 years ago with Benj.  At the time he only had 47 artists who had gone through Pledge campaigns.

It’s remarkable that Pledge went on to help get $100 million in artist payments distributed among 50,000 projects (Billboard) since that time.

I for one am very sad to see it go.

In this video Ariel talks to Benji Rogers, founder of Pledge Music, about the benefits of Crowdfunding.

If you are an artist who got caught mid-campaign please contact me – I’d love to give you a digital copy of my book CROWDSTART for free if you feel you need extra support.