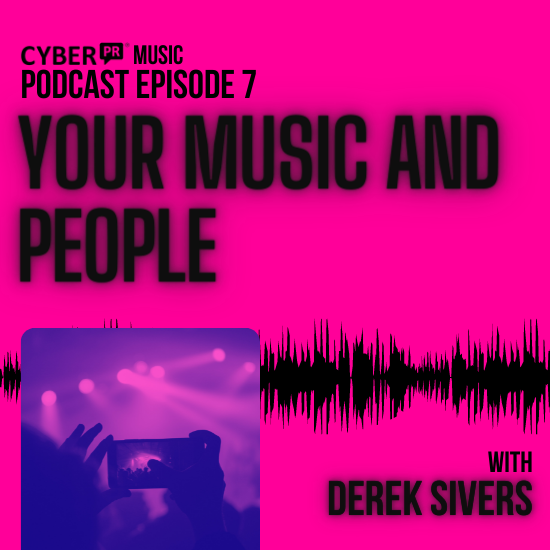 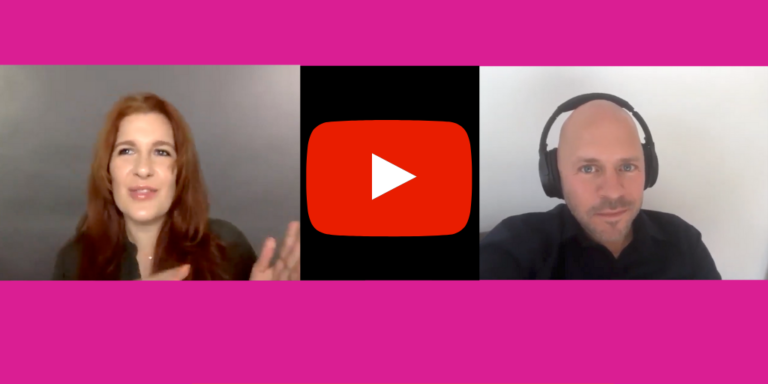 I’m thrilled to share Episode 7 of the Cyber PR Music Podcast with you featuring Derek Sivers in his first interview in over 3 years.

This episode deals with the very human parts of being a musician as we address 2 things that are very near and dear to our hearts.
First, we talk about at the realities of being an introvert (like Derek) and discuss how to still make friends and influence people in the business whether you’re at a gig, a party or an official music conference.
Next, Derek breaks down one of my favorite articles that he’s ever written, where he discusses the happiest artists he knows and what they do to remain creative and active in their music careers without suffering from the grind of the gig economy or burning out from feeling like they need to constantly monetize and hustle. 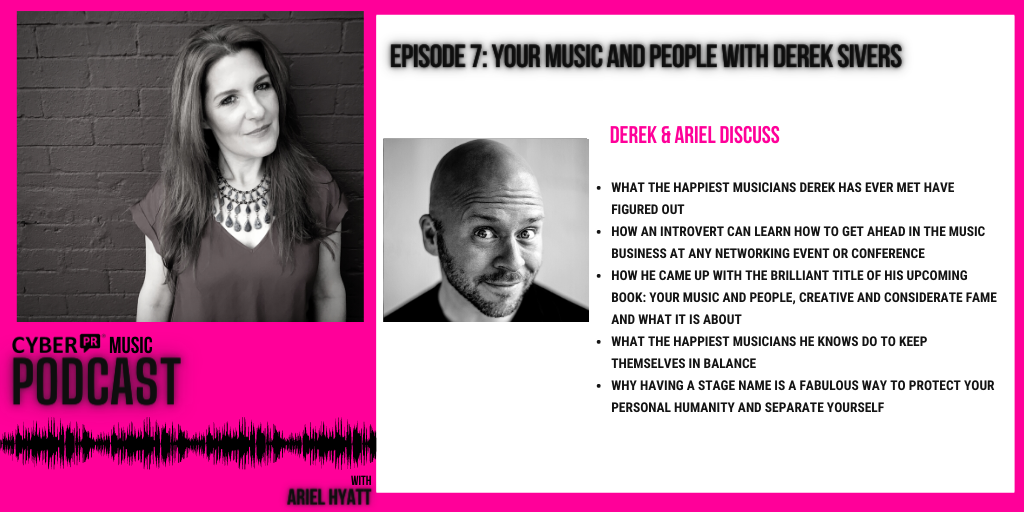 In This Episode Derek and Ariel Discuss:

Your Music and People, Creative and Considerate Fame – Derek Sivers upcoming book – it will be announced here when it comes out here.

The Modern Trap of Turning Hobbies Into Hustles – Manrepeller

Have Smartphones Destroyed a Generation? – The Atlantic

Derek & Ariel discuss the best niche-based pitch he ever heard (it’s that “one line” Derek refers to in this podcast.) 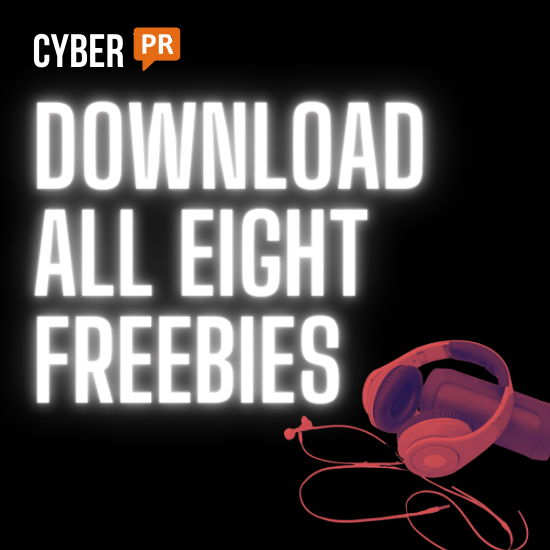