Spotify Personalized Playlists Are Being Hijacked 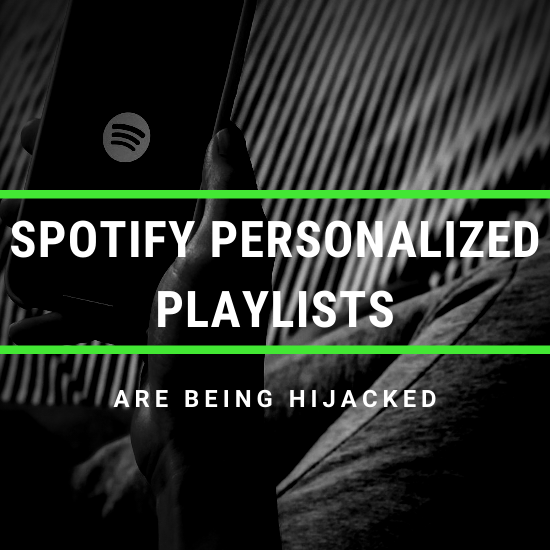 This month Spotify announced a new feature called “Discovery Mode.” This will allow both labels and artists to flag certain releases that they want to prioritize. This flagging will allow record labels – who already have a lot of control in this industry – to influence Spotify’s algorithm for things like Discover Weekly and other Spotify personalized playlists. 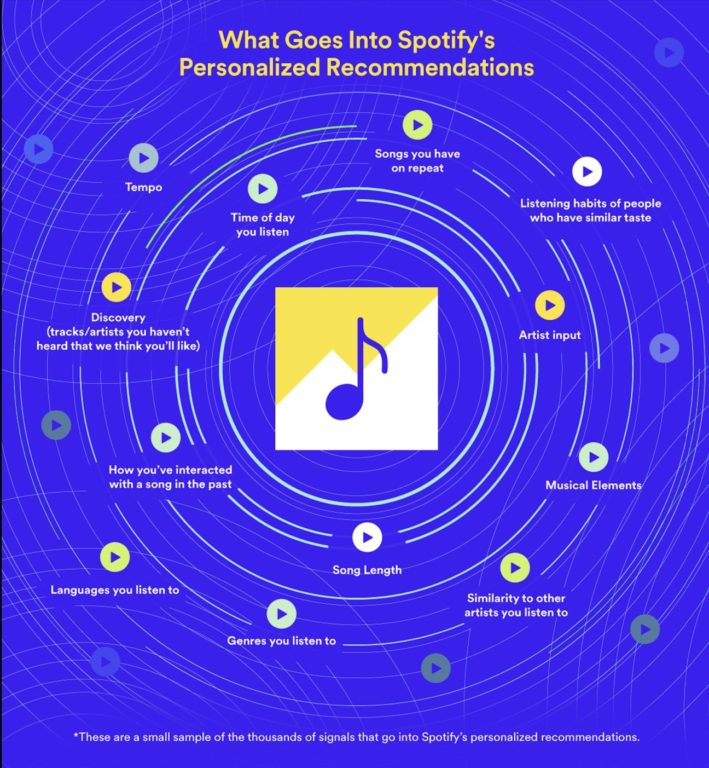 What Will “Discovery Mode” Influence?

This new feature will influence the algorithm in two separate places: Autoplay and Spotify Radio.

Autoplay is the automated tracks that start playing after you’ve gone through an entire album or playlist. The generated songs that come after your Spotify personalized playlist are created based on your prior usage.

Spotify Radio is a feature that generates songs based on a track or artists you choose. It is a lot like Pandora.

Labels and artists are now being given the ability to manipulate both of these features.

How Do Labels Get Access to Spotify Personalized Playlists?

Simple – they will pay for it. But not in the traditional way. The feature doesn’t require an initial deposit. If a label or artist chooses to put a track into Discovery Mode and place that priority for Spotify personalized playlists on that track, they are agreeing to receive a lower amount of royalties for their plays. (A sin on Spotify’s part, if you ask me).

“Labels or rights holders agree to be paid a promotional recording royalty rate for streams in personalized listening sessions where we provided this service.” – Spotify, via Music Business Worldwide

How Low Are The Royalties?

Spotify has yet to disclose the formula for how they will determine the cut in royalties at this time – but we assume it’ll be a pretty steep cut.

Spotify is most likely attempting to lower the amount of money going into the labels pockets from their platform, as per usual.

This is (kind of) something that is already happening. Last year Spotify launched an ad platform that allows labels to pay Spotify to directly advertise releases to listeners. Labels have nearly unlimited amounts of money. These tools are giving them a lot of control over the music that pops up in your algorithm.

Spotify claims that as they move forward and learn from this “experiment,” they will make adjustments.

Interested in learning more about Spotify? Check out our FREE Ultimate Guide to Spotify & Soundcloud!