The big day is almost here: The Ultimate Guide to Music Publicity releases on June 17th. The Ultimate Guide to Music Publicity will teach you everything you need to know about how publicity works in today’s music business. To celebrate the launch, Ariel is hosting a Zoom Book Launch Party on the same day. Friends and supporters who join the launch party will be in the company of a few special guests. Featured special guests at Ariel’s Zoom Book Launch Party are Ilyana Kadushin, Eli Lev, Ryan Kairalla, and Kayla Coughlan!

Get to know the special guests:

Ilyana Kadushin has worked in film, television, theater, as well as audiobook and voice-over productions. She is a singer and songwriter, who has accomplished works such as the 2011 HBO Award Winning Documentary “Separate, But Equal” where she sang on the soundtrack. She is the co-host over the popular podcast No, I Know. In addition, lyana has her own recording studio and can fully produce audio and video content from it. 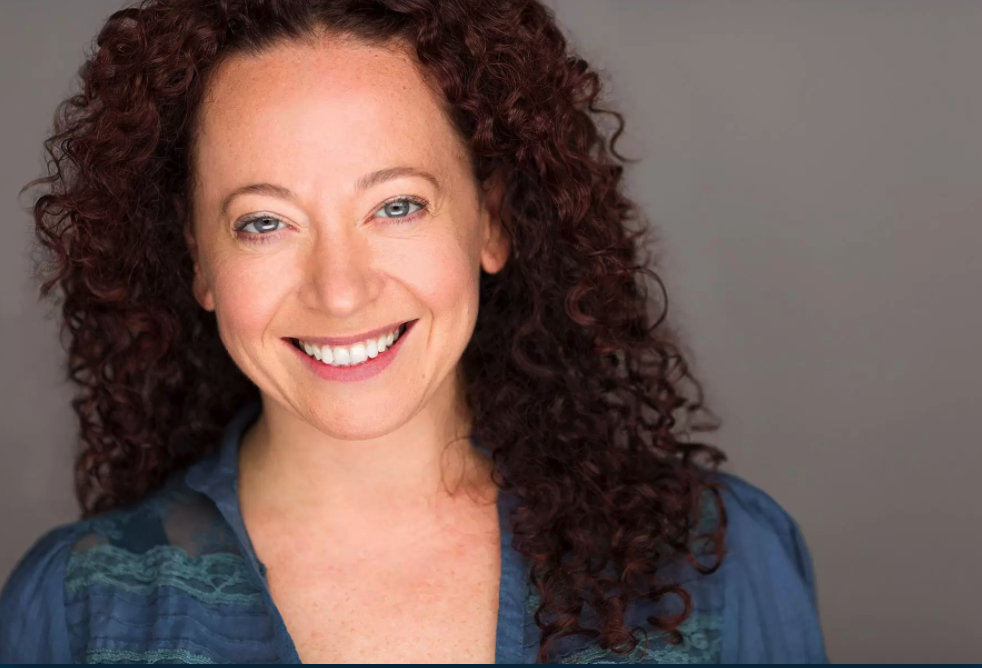 Rising indie folk singer-songwriter and global citizen Eli Lev is making the world a smaller place, one song at a time. Eli pens lyrics and melodies for everyday enlightenment. He just released ‘Deep South,’ the third album in a four-part directional series. He was inspired by indigenous traditions he learned while teaching on the Navajo Nation in Northern Arizona. Eli captivates the audience with a storyteller approach to stage banter through tales of his travel, witty asides, and engaging commentary. In addition, you can catch Eli Live every Friday on YouTube at 5 PM EST for his Folk Friday Livestream Series. 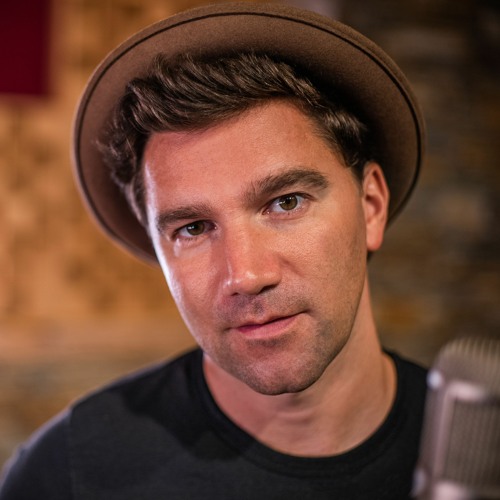 Ryan Kairalla is an attorney, author, podcaster, and educator. He advises clients in the music industry on a wide range of entertainment and business matters including recording agreements, publishing agreements, management agreements and more. Ryan focuses much of his entertainment practice on advising independent musicians on their legal and business issues. His book Break the Business: Declaring Your Independence and Achieving True Success in the Music Industry provides artists with helpful guidance on achieving music industry success on their own terms. Ryan also hosts the Break the Business Podcast, a weekly discussion of entertainment law, independent music, and popular culture. 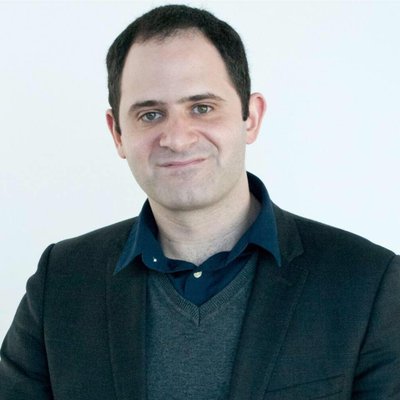 Kayla is the Director of Social Media & Design at Cyber PR! Her passions in life are music, art, and media. Also, she’s a whiz at website building and creates beautiful sites and social posts that are effective for musicians while keeping a keen eye on brand and narrative. She holds a degree from Ramapo College in Visual Communication Design. When not managing campaigns, Kayla spends her free time seeing live music and runs her live music blog Concert Crack. 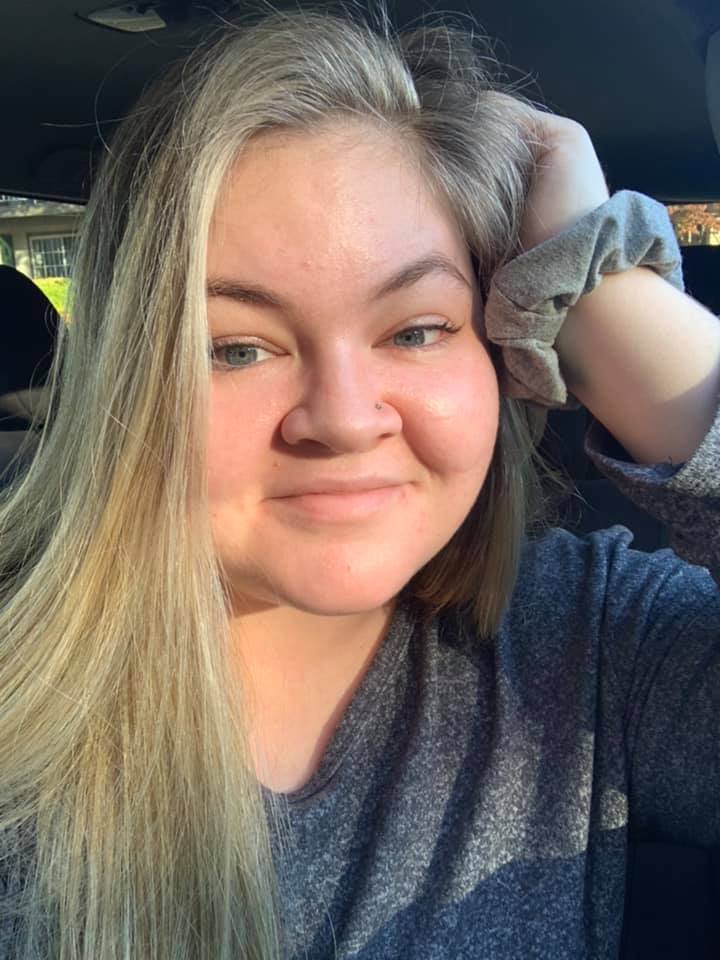 We are so excited for our special guests to attend Ariel’s Zoom Book Launch Party for  The Ultimate Guide to Music Publicity and hope to see you there!

Click here to preorder and join Ariel to celebrate on Thursday June 17th 8-9 P.M. EST. Fill out this Google form with your proof of purchase for a ticket to the Zoom Launch Party & a chance to win a FREE 10-week music publicity campaign.