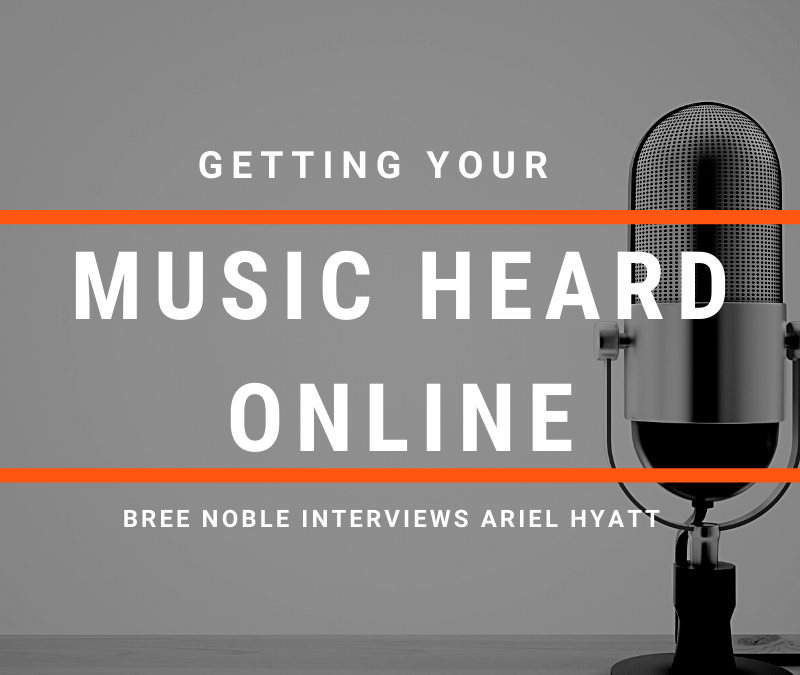 Founder of the podcast Female Entrepreneur Musician, Bree Noble, interviews Ariel Hyatt, founder of Cyber PR, fierce entrepreneur and music publisher, about her new book that gives musicians a system to get their music heard online called “The Ultimate Guide To Music Publicity.”

In this interview with Bree, Ariel Hyatt dishes some her best advice in this inspiration interview such as how to DIY your own publicity, how to survive hard times, and how to build connections with your fans. Her new book The Ultimate Guide to Music Publicity, out now, fills a hole in the music business book world, and what better time for that than right now as the world is opening up again!

On 25 years as a successful music publicity professional

Ariel has written a lot of other books in the past. Her first book was in 2007. The title was “Music Success in 9 Weeks”. It is a quick read on how a musician can get up to speed on digital trends. It’s also where she discovered her love for writing. Since then, she’s written the “Musician’s Roadmap to Facebook and Twitter” which is now out of print since it no longer applies to the present times. She also wrote “Cyber PR for Musicians” which is basically a digital marketing overview. Then about a year after that, she wrote “A Teacher’s Guide for Cyber PR for Musicians” which was like a companion guide that ended up in a lot of schools and universities.

Then she wrote Crowdstart which outlines how to launch crowdfunding and how to do it effectively. She wrote it 5 years ago and it’s still selling copies to this day. It’s basically a 30-day roadmap for crowdfunding. Ariel did some research and discovered that there is no book that only focuses on music publicity for musicians that is available to the public. So she got back to writing and created her latest book, The Ultimate Guide to Music Publicity. She thinks this is the perfect time to launch, because artists are hopefully coming out of this pandemic and beginning to come back on the road. Many are not going to have the extra budget to hide publicists so Ariel wanted to create a guidebook of how to do PR themselves.

To DIY or to hire a publicist?

Ariel’s book has a specific section in her book on how to determine if you would like to hire a publicist. For her, it really depends on what you want to do and what you enjoy doing. You can either decide to learn it or if it bothers you so much, you can choose to outsource it. In the book, Ariel is just really trying to demystify the process. She hopes to provide a system that musicians can follow to get further by figuring the process all out by themselves. She also has a lot of really helpful quotes from reputable people involved in the music industry such as podcasters, publicists, etc.

What is the difference between publicity and PR?

In this age of modern marketing world, the roles of PR and Publicity are often confused. Publicity is the practice of creating something like a pitch or press release and putting it out in front of the media. Media has gone from traditional things like newspapers, magazines, televisions, radio to podcasters, bloggers, influencers, etc. PR is public relations. It pertains to everything else that is your audience that does not include the media. Now, Social media is PR and writing your newsletter. All of these things fall into the PR bucket. That’s the distinction.

On dealing with things going awry during releases

Ariel got transparent about the glitches that occurred since her book has been released. Launching the book has been a crazy show for Ariel. “It’s not just musicians, this stuff happens to everyone”- Ariel Hyatt. On Amazon, Ariel had 3 author accounts. She’s spoken to a lot of people and no one can help. After 25 people on Amazon responded to her post in Women in Music, she still couldn’t get the help she needed. One of them even gave her Jeff Bezos’ personal email address and she is waiting for the problem to be fixed. For Ariel, whenever something like this happens, just know that “Honesty is the best policy.” Know that people will respect you so much.

If you’re interested in getting your music heard online, don’t forget to check out Ariel Hyatt’s most recent book! Right now, Ariel is offering the book for $7. 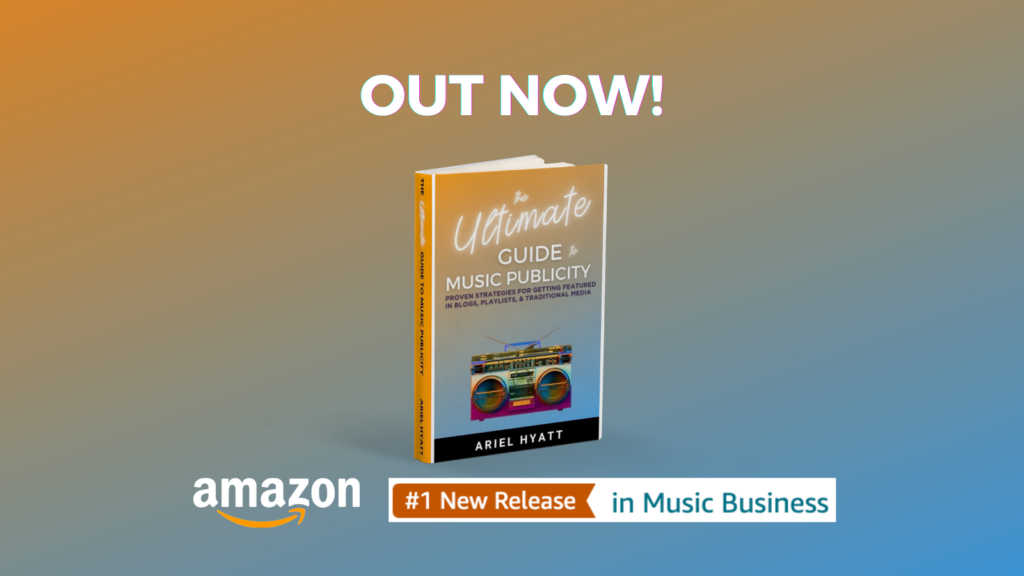