Guest Post by Jordan Reyne: How to Make your own Music video using sellotape, paper, and a home camera 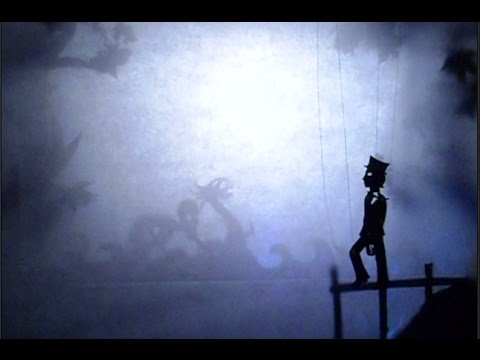