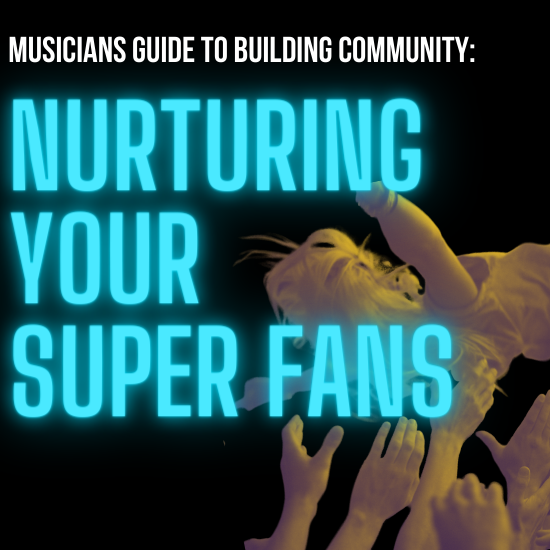 I spoke on an incredible panel for AIMP here in New York City about branding and marketing. In a roundtable discussion after, an artist asked me what my history was in the music business. He asked, “How do you know so much about locating Super Fans and building?”

Because of synchronicity and kismet, Rob’s wife Rebecca re-posted this blog on Facebook that very same night, and I was inspired to revisit it.  The lessons I learned at my first real job in the music business still inspire me today and I am delighted to share these with you.

A Lesson In Building Community  & Super Fans (AKA Love Letter To Rob Gordon & What Are Records?)

As I find myself pivoting my company once more away from PR and more towards strategy and marketing plans, I am struck by the fact that even though it is necessary to keep learning new strategies, apps, and platforms (Hello Spotify!), the basics of human interaction stay the same. We are all interested in connection and music, of course, is one of the deepest connectors for humanity in existence.

Which brings me to Rob Gordon – my first boss at the only record label I ever worked at: What Are Records? What I learned there about super fans and building teams has set me up for a successful career in the new music business. This is because of Rob’s genius around building a community for his artists.

Rob had an uncanny knack for understanding this (which later became known as “direct to fan”) before many in the record business caught on and I continue to operate based on his teachings.

When you understand the value of community and connectivity and harness it to grow, you will have a sustainable career.

What Rob understood was: Observing and staying in constant contact with a rabid fan base, and nurturing them was the ultimate way to earn money in the music business.

Here’s what Rob Gordon did…

9 Steps To Nurture Your Brand & Your Super Fans

Way before the Internet was used daily in the music business Rob found a band called The Samples and saw a phenomenon that was in the process of happening.  Every show they were playing was packed with college students, screaming along to every song from coast to coast, the band was touring coast-to-coast and the word was spreading as the crowds were growing with each show. The incredible part was The Samples had been dropped from their major label deal. Rob signed them and started recording their new album and at the same time negotiated their major label album back so he could re-release it on his label. He saw that there was energy and enthusiasm growing and he moved fast to capture it. When you sense anything is working and energy and enthusiasm is up figure out how to create more of it.

Rob had a long-term plan in place for the band to help support them.  He had a year of tour dates planned out with their booking agency, he had several albums lined up on a release schedule and he had a funnel of merch to add as the band re-entered markets to keep them buying more.  The team at the label would meet weekly to be updated with the plan for The Samples and all of the other artists on the label and we all worked our pieces of that plan. If you don’t have a plan for the next 12 months of your music career you should make one. Plans start with goals and once you can articulate your goals, it will be much easier to build a plan around them.

Rob assembled a team of young ambitious employees who were dying to make a mark in the music industry (myself included), and he showed us exactly how to build a record label. He gave us all titles and gave us a LOT of responsibility.  At age 22 I was in charge of the entire intern department interviewing and managing our whole internship program, which in a college town was a huge responsibility. We all worked in one big room in NYC and when we moved offices to Colorado we worked in a “bullpen” so we could each hear what every single department at the label did.

4. Think About The Flow of Money & Save Where Possible

Rob put his own distribution channels in place.  A tracking system was used that he built from scratch.  We mailed the albums directly to the stores and tracked the sales. We cut out the need a distribution company while directing the profits back to the band and the label. This, at the time, was completely unheard of. He also had the band buy their own tour bus. He knew that renting tour buses was a huge expense that would cut deeply into their profits. Radio promoters were also hired in-house and trained me and a few other team members on how to do publicity and street team marketing.

We moved our offices from New York City to The Samples hometown, Boulder. CO. This put us in direct community with the band, who stopped by the offices when they were off the road and hung out with us socially. This move also put us in community with many of the core fans, promoters, venues, managers and team who were spreading the gospel of The Samples from the band’s home base.  It was not unusual to drive around town and hear The Samples blasting from car windows, frat houses and in bars and restaurants.  It was an exciting reminder of our mission and it was highly motivating (and fun).

This all happened before the rise of the internet. So, we did this through physical mailing lists, postcards, letters, and catalogs. Our label communicated with fans on behalf of the band in a way that artists rarely utilized. In this day and age, we use email newsletters and social media to talk to thousands of fans at once. But back then it was rare, and I learned the extreme value of a mailing list and a database of fans. He also knew that it was the special fans who really supported the band and we were sure to flag them as “super fans” we would send them special extra gifts in every package and make sure the band knew who was enthusiastic and supportive along the road.

We gave the fans what they wanted. When other bands were only selling CDs and T-shirts we had a full product funnel.  The Samples not only sold CDs and tapes.  They also sold T-shirts, hats, hoodies, sweats, CD carrying cases, and VHS videos of the band having a blast on the road in their wonderful movie Ten Wheels.  We had great products and they sold well both at shows and through the catalogs.

Rob Gordon also learned that if you could keep a fan base ignited and excited that they would come back and continue to buy more. He listened to the fans, and he put out exactly what it was they wanted. In every CD, there was a pamphlet that allowed artists to write back to the record label and request whatever it is that they wanted to have.

9. Reward Those Who Help

After a year with What Are Records? I got a job opportunity that was too good to pass up. On my last day at the label, Rob did something that I could not believe. He gave me the label’s entire press database of writers and journalists. And he said since you helped to build this, I’m giving it to you as a gift. It was this database that helped me build my company. Rob understood that sharing information would be the only way that we could all succeed. Years later, I traded databases with Rob again so we could both benefit. I now share as much information as I can through my newsletter and this blog.

So, Rob, as I mark my 22nd  year as the owner of my own firm, I thank you for being the ultimate teacher.

And thank you for showing us that the future of the music business has to be based on community, sharing and open source information.

Want to get better at planning your communication with fans?  Download my FREE Social Media Organizer. 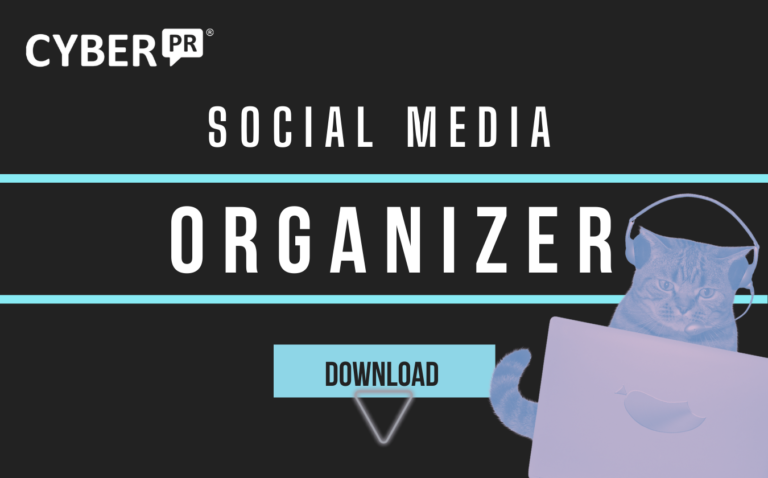