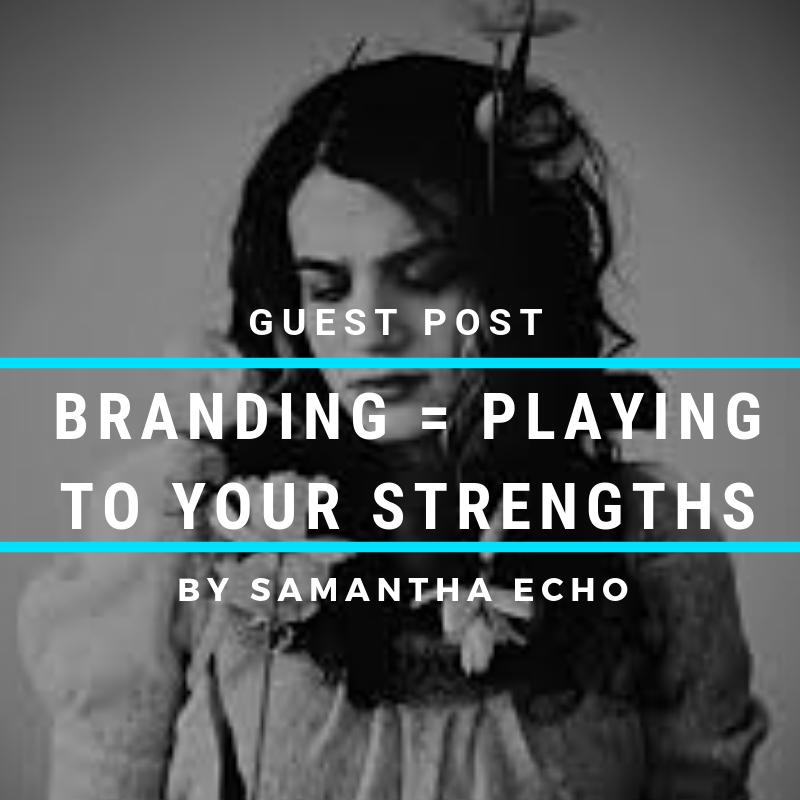 This is a guest post by New York City singer Samantha Echo on effective music branding which was the main takeaway she experienced from attending a conference Ariel hosted. The best nugget she reveals to us is even in you are an introvert and you don’t like networking playing to your strengths is what will help you to succeed in the long run.

The Call To Be You

During the seminar, Michael Whalen talked a great deal about the importance of authenticity when interacting with people on social media. When I heard this I almost laughed, because this is something I was immensely relieved to learn. On my Twitter, Pinterest, and blog I feature content about my interests such as Greek mythology, Hamlet, fairy tales, and psychology.

When I share content about topics I am interested in I am surprised at how naturally utilizing social media comes to me. Sharing beautiful photos and blogging about my interest in mythology, psychology and Peter Pan feels almost indulgent. Michael Whalen has essentially instructed us, independent artists, to be human.

Branding: Communicating Who You Are Online

Ariel Hyatt led the marketing and PR panel which included the powerful voices of Jo-Na Williams (The Artist Empowerment Firm), Pamela Workman (Workman Group Communications), and Patrice Fehlen (September Gurl). An important theme that ran throughout the panel was branding.

The way I interpreted the conversation is that branding can be described as creating a unique, recognizable type of product that you offer. Jo-Na Williams suggested having, what she referred to as, a branding manifesto in which you declare what it is that you stand for and what it is you believe in. Your manifesto serves as your underlying focus as you address all the other parts of being an artist. Having what you stand for clearly defined for yourself will help when it comes time to hire a professional publicist to help you promote your art. You will be able to communicate more effectively to your publicist what sets you apart.

Play To Your Strengths

What I realized after I began to attend more networking events is that pursuing success in the music industry, in this day and age, is not about indulging yourself or torturing yourself. It’s not about being self-indulgent or about forcing yourself to be something you’re not.

What it means to be an independent artist has increased in complexity, but the redefining of the role has also opened up new opportunities for us to play to our strengths as well as more opportunities to challenge ourselves and step outside our comfort zones.

For me, posting about my interests and personal information and identifying openly as a human being, not just a musician, is the easy part. I can’t deny the extent of my relief at discovering that posting pretty pictures on Pinterest and schmoozing virtually about Disney movies and Greek mythology is actually part of my job now as an independent artist!

What’s difficult for me is going out to network with people I’ve never met before. For someone else, it might be the reverse, but what I realized at YOUR MUSIC, YOUR RIGHTS, YOUR CAREER is that it’s okay to be either way, because there will be opportunities for all of us to play to our strengths. The internet, even though it seems in some ways to make things more confusing than before, has given us more opportunities to be ourselves and connect with others. 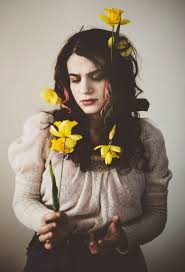 Samantha Echo was born in the made-up place with poison skies–New York City, to you mortals.  She was likely the result of an acid-fused one-night-stand between Leonard Cohen and one of the Disney Princesses (at the Chelsea Hotel!), although this is unconfirmed. She was reincarnated from an Ancient Greek Mountain Spirit.

She is a hub of gauzy snark and a fallen Disney heroine with a foul mouth, a soprano, and quite possibly the millennium’s worst case of arrested development. She has lots of feelings. She has been described as “Comic Con’s Kate Bush” (Janna Pelle), meaning that she is a distinctive high soprano who is almost too nerdy to function; an NYC female incarnation of Morrissey (Siv Disa), meaning that her lyrics will really bum you out, but it a fun and hilarious way.

“Samantha’s songs are profound, brave, haunting and true. Samantha is perhaps one of the smartest, most poetic, exciting, engaging young singers out there today” –Suzanne W. Stout, Playwright in Residence at Theater 80 St Marks.

Echo likes to think of her work as children’s music for adults; the songs of a consummate outcast seeking redemption and dignity through humor and escapism and nostalgia.

Need to organize your quirky posts so you can show off your strengths? Come download our Social Media Organizer and start today: 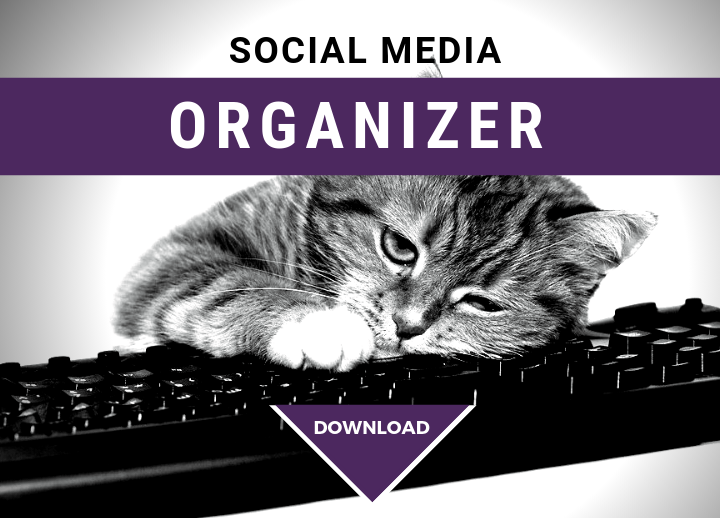