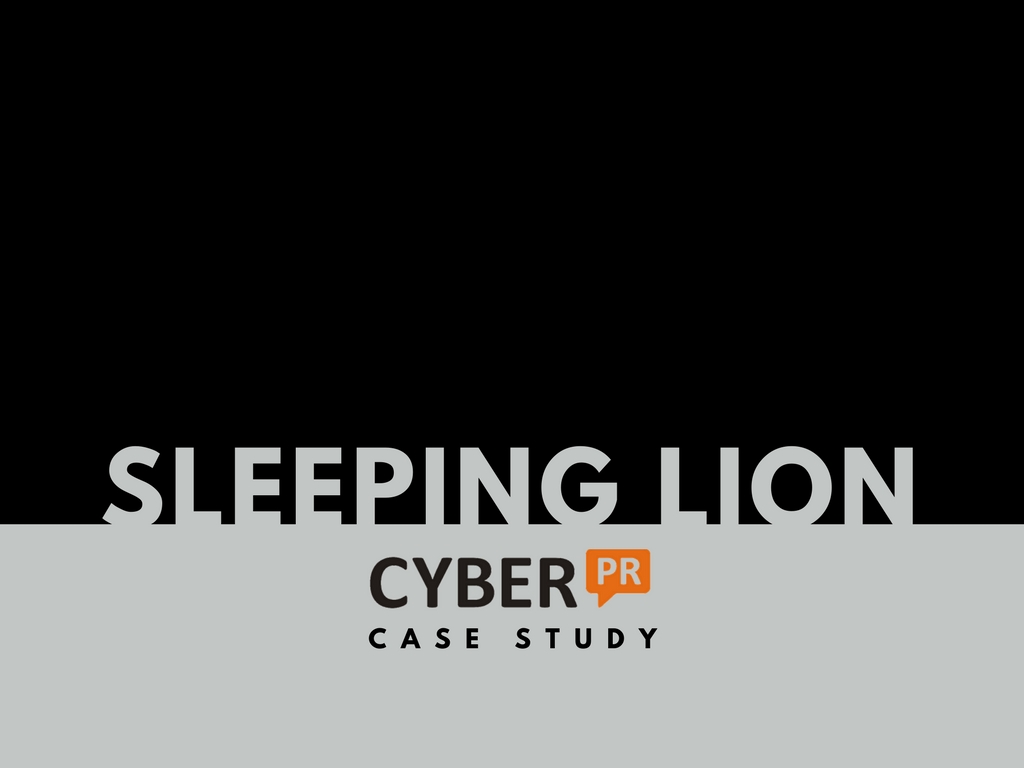 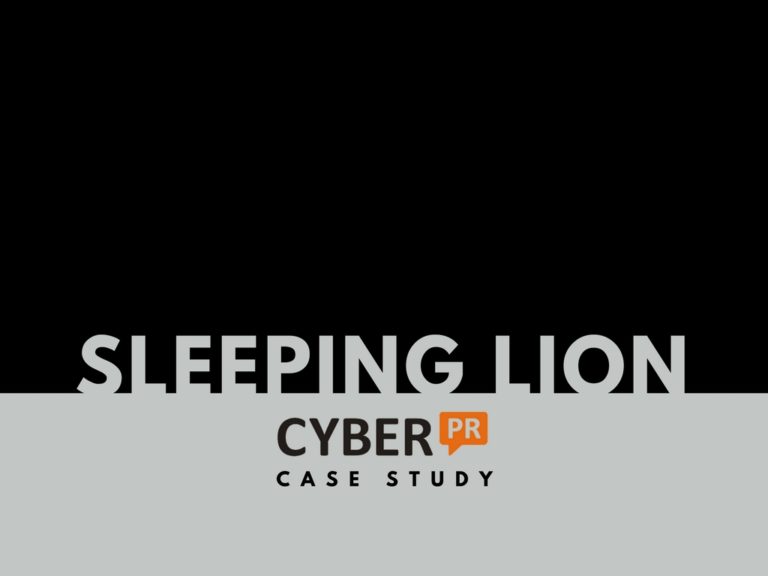 Are you interested in finding out more about our PR and social media campaigns?  We have recently published a case study that we are quite proud of and we wanted to share it with you. There are some excerpts highlighted here in this post,  and you can download the whole slideshow as well at the bottom.

Sleeping Lion is an Boston/LA-based indie electronic duo that began working with Molly, now the PR director at Cyber PR in November of 2015.

Under Molly’s supervision, these hard working artists honed their branding, sound and story to create a campaign that has resulted in over 75 blog placements, 500K Soundcloud plays and over 2 million Spotify streams.

Molly targeted media outlets who had covered artists Sleeping Lion was influenced by, (Lido, Jack Garratt, The Japanese House and The 1975), which resulted in multiple placements and inclusion on Spotify playlists, as well as invitations to open for notable acts on tour. Sleeping Lion followed up Patient Creature with their peppy indie-pop single “Handful.”  An incredibly collaborative pair by nature, and excellent networkers, Sleeping Lion soon linked up with duo Opia.

They released a remix of Opia’s hit “YDU” which premiered on EARMILK. 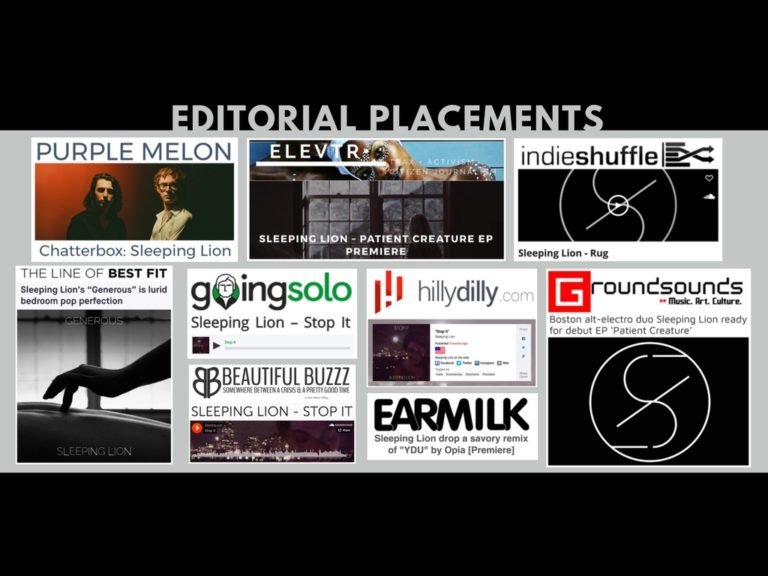 In the summer of 2017, they released their long-anticipated return to the chilled out sounds that made them with the single, “Stop It.” Premiered on HillyDilly via Majestic Casual Records, “Stop It” was branded as “a rippling kaleidoscope of a breakup in real time.” Molly collaborated with the band, label and management with the single getting over 40 placements. 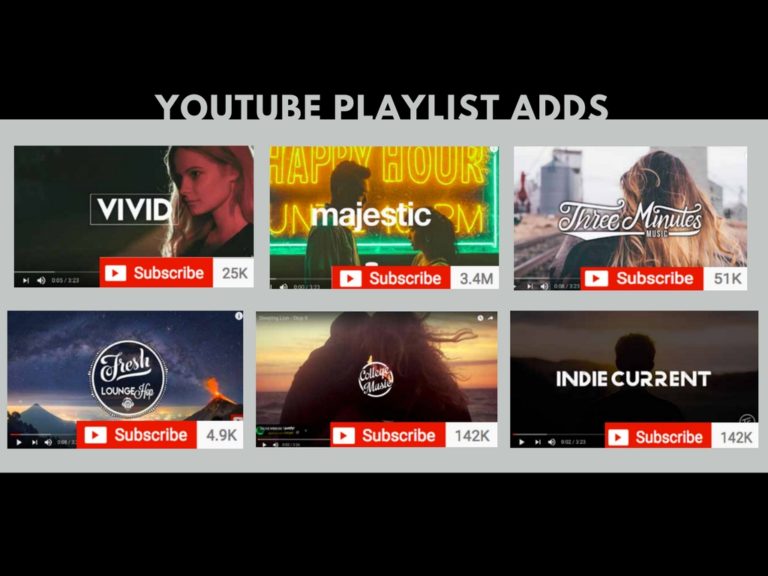 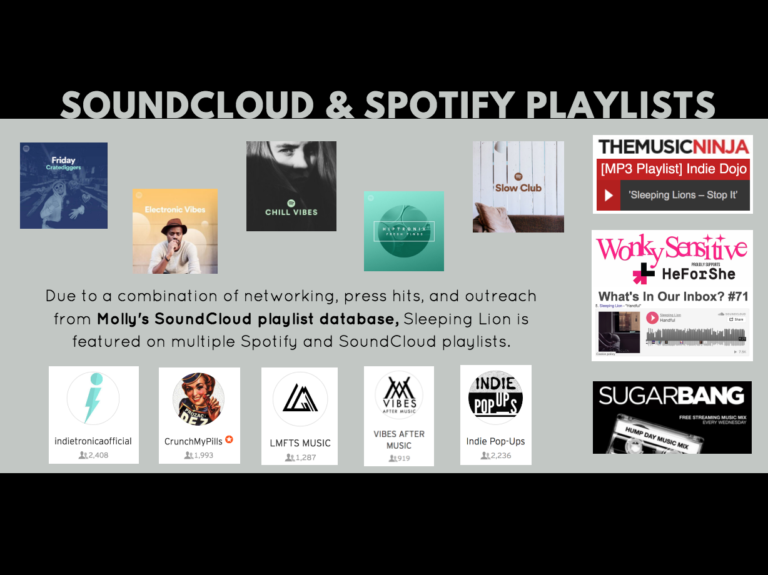 Thanks to a combination of social media coaching, targeted ads, follow/unfollows and press buzz, Sleeping Lion’s following on social networks has quadrupled, and their overall streams continue to climb. 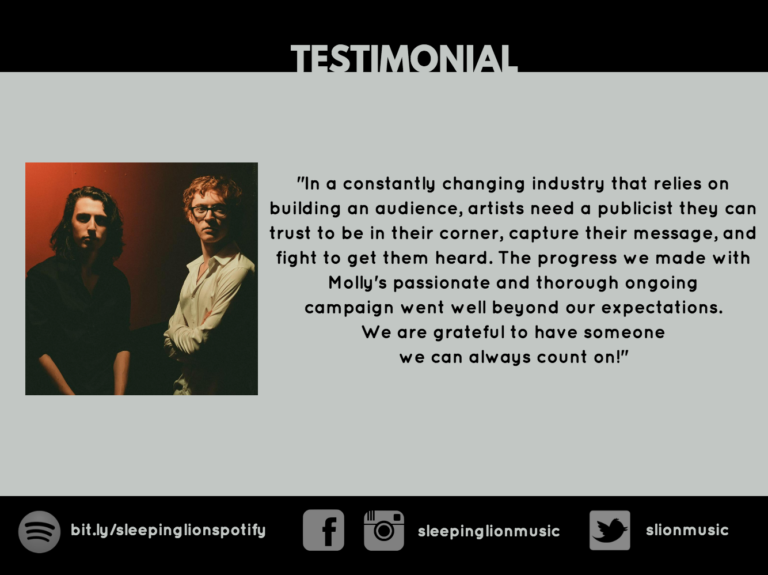 We are delighted to have a continuing relationship with Sleeping Lion and we love supporting them as they continue to grow. 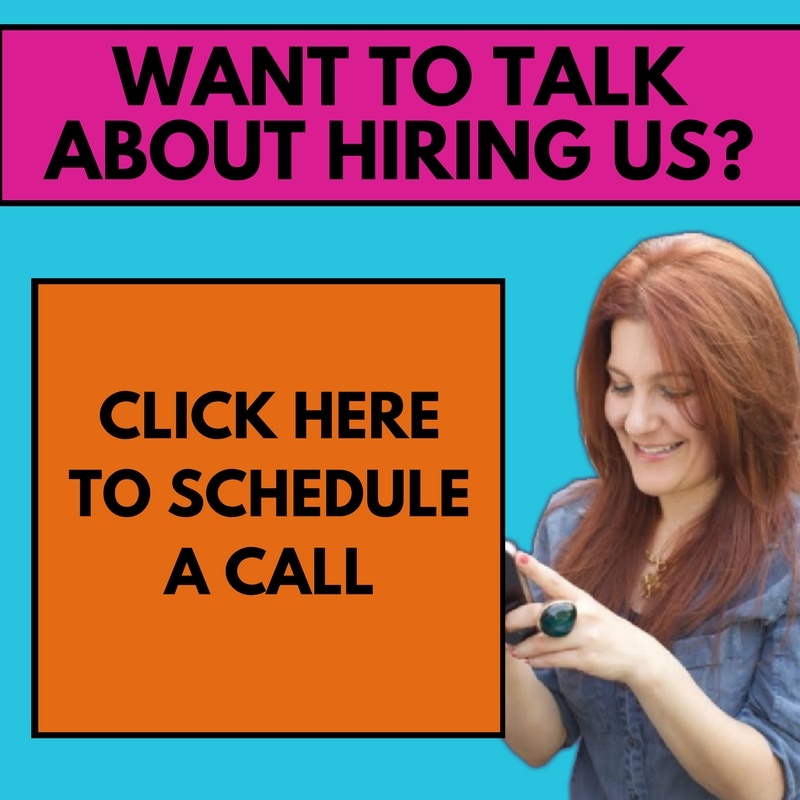