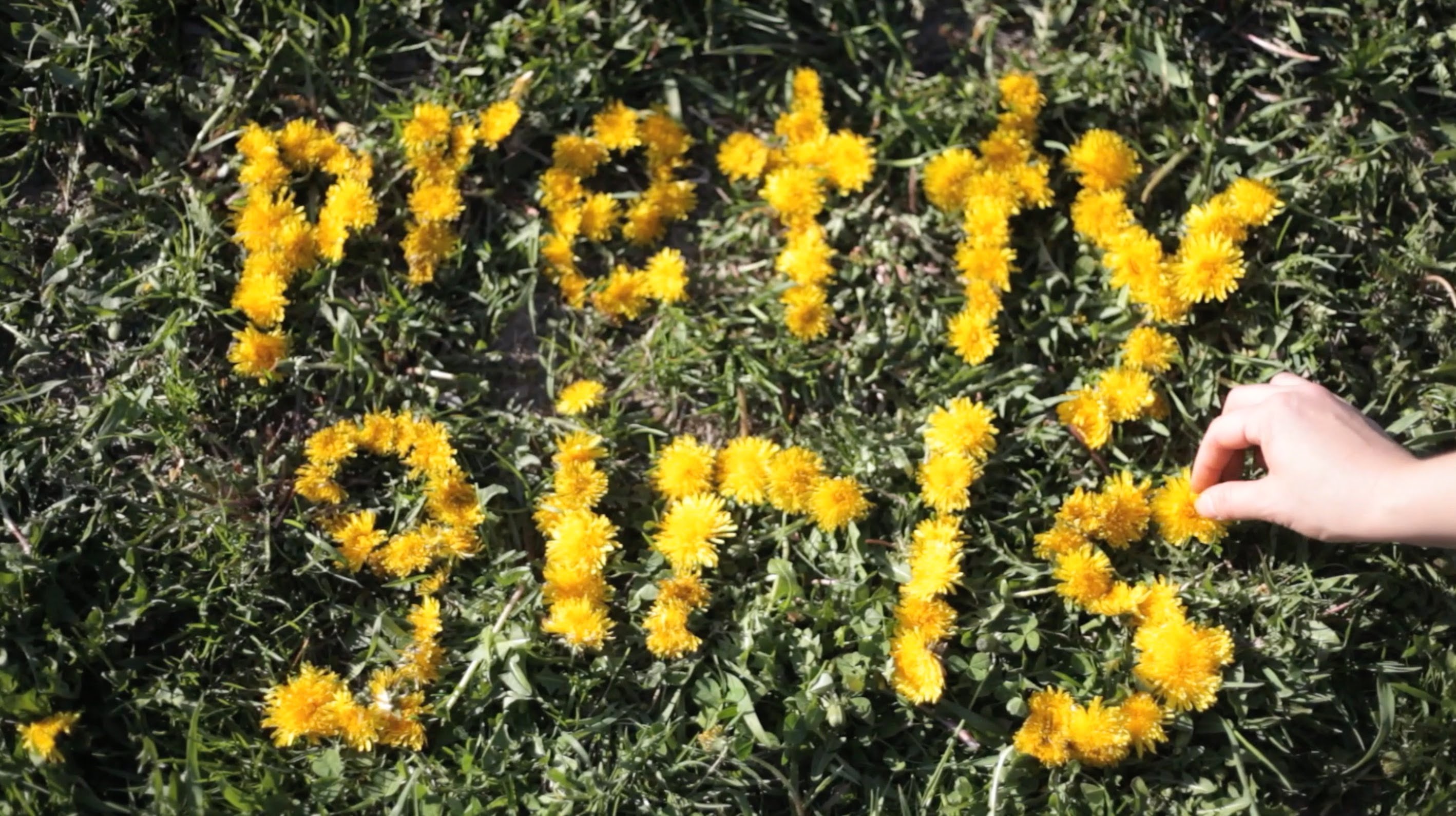 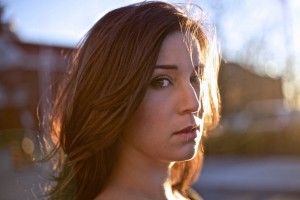 It’s been well over a year since our last contribution to our 1,000 True Fans series, but the ideology hasn’t aged a bit. The hustle and heart of the indie artist is still a necessity in today’s music industry, and the focus remains to have an all-encompassing view of every avenue needed to reach the widest possible audience, and tap into all possible revenue streams. Of course, there is not latter here without the former.

Andrew Salmon: How long have you been an active musician for? You’ve been making music and performing for a long time, but do you think there was a defining moment when you became officially “active”?

Robyn Dell’Unto: I played through high school but tried VERY hard to stop as I made my way into university [McMaster University]; I wanted to be a psychologist or something else really respectable to grown ups. But the local music scene in Hamilton, Ontario was so incredibly conducive to collaborating, getting on stage, just being around other musicians, and I cracked pretty quickly. There were so many talented people just hanging around town, and great music venues. I got hooked, started playing a bunch, recording singles here and there. I moved to Toronto after graduating, and about a year later I entered this competition with a local independent record label, and “won” a record contract. I felt sort of validated by that, because out of nowhere I suddenly had funds and support. While I’m loving running my own show these days, I’m so appreciative of that experience.

AS: What would you estimate your percentage breakdown of music-related income to be?
– Shows
– House shows / club shows
– Music sales / streaming
– Publishing / sync licensing

RDU:
– Shows (including house/corporate/public venue/college): 30%
– Music sales: 5% (ha!!)
– Publishing/licensing (including residual royalties): 40%
– Other (workshops via my songwriting program A Song Of My Own): 25%

AS: You have a strong presence on Twitter, and you clearly have a special bond with your fans in this space. How have you gone about building your tribe?

RDU: Ha! I didn’t realize I had a tribe. Could I please be called Chief? Twitter is fun and direct and I guess I just try to be myself while putting info out there as much as possible. I’ve gained a few real fantastic fans through licensing and touring, and I find people stick with you if you’re responsive, or a bit funny, or just generally not a dick. Everybody’s in love with music, and it’s incredible to think that someone could be in love with yours.

AS: The 1,000 true fans model focuses on not just maintaining relationships with fans, but building your “super-fans”, ones who are most likely to support everything that you do whenever given the chance (buy all your records, go to all shows, etc). How many of your fans would you say fit this criteria?

RDU: Oh god I don’t know, haha! Counting is not my specialty. Running a pre-sale campaign for my new record was a real eye opener. I got a lot of support from people I’ve met at shows, or folks who’ve heard my music in TV shows or in movies, or I guess just found me on YouTube. “Superfans” create this invaluable content for you. They invent hashtags, promote your music to their friends, big you up, bring you up when you’ve had a shitty day. They’re the greatest creatures on earth.

AS: How would you say you’ve been able to win your fans over? What additional value do you bring to the table in terms of your relationship to your fans beyond the music?

RDU: Hmm…I guess I’d have to ask them. I really like posting photos, and I think people like to see what’s happening behind the scenes. I like posting ridiculous photos of animals, particularly pugs, they’re just so damn ugly and everybody love-hates them. People send me links to fantastic ugly pug pictures and I’m always extremely grateful. I talk about food a bit… who doesn’t love food, right? I’ve had a few proposals, which I’ve been receptive to. Nothing wrong with that. I LOVE getting cover-performance videos of my songs, and try to always repost them. I recently saw a sign language performance of my song ‘Astronaut’ on YouTube. It made me weep. Like, honestly weep. That was awesome.

AS: You also successfully ran a crowdfunding campaign. What was your experience like, and what did it say about your fans and what drives people to contribute?

RDU: I was a bit hesitant to do it because crowdfunding got so popular so quickly and I wasn’t sure whether fans were actually feeling they were getting what they paid for in due time. I knew my campaign was gonna run longer than the standard length (it ended up running about 18 months), so I decided to send out these monthly e-mails with free downloads of unreleased songs. It was really amazing, because fans would post about which “secret songs” they liked and talk about them, and it helped to drive other people to the campaign. I felt like I was building relationships I hadn’t had before. When I was preparing physical pre-sale packages, I included these little notes for each fan, and it was easy to know what to write because many had sent me feedback along the way. I’d do it again in a heartbeat.

AS: You’ve also had some major sync placements in shows like Degrassi, Being Erica, among many others. How have have you gone about seizing the opportunity to grow your fanbase in this vein?

RDU: It is obviously so important to have the track readily available for sale and/or streaming at the time the episode or film is being debuted. I guess I just tried to express my gratitude and remain accessible to potential new fans who wanted to talk about what the song meant to them, be it on Twitter, Facebook, YouTube, etc. Music to picture opens the most major emotional can of worms. It’s the best.

AS: If you had $1,000 to spend on your music career (marketing, promo, production, etc), how would you use the money?

RDU: I’d ask for $9,000 to go with it! Jokes. If I was being selfish, I would spend it on a bit of gear for my studio. I love recording at home, and I recorded a great deal of my new record Little Lines at home. I want a new microphone! In reality, I’d probably use it to extend my PR campaign a bit. Professional PR goes a hella long way, especially when you’re used to hauling it yourself.

AS: Congrats on the release of your sophomore album “Little Lines”! What are you most happy about with this record?

RDU: I’m most happy that I birthed it on my own top to bottom (sounds gross?). I surrounded myself with genius-brained people, co-writers, co-producers and mix engineers. I wrote the grants and ran the campaign and leaned hard on the talented people in my life for help. I’m so lucky to have such support in my community, and I’m really proud of what came out of this “indie journey.” I promise to never use that phrase again.